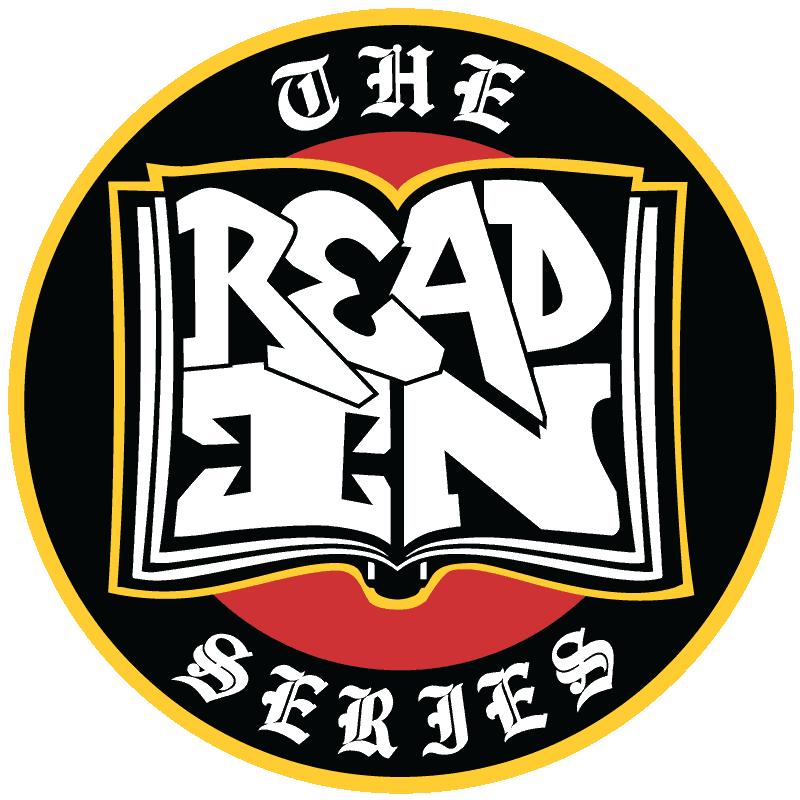 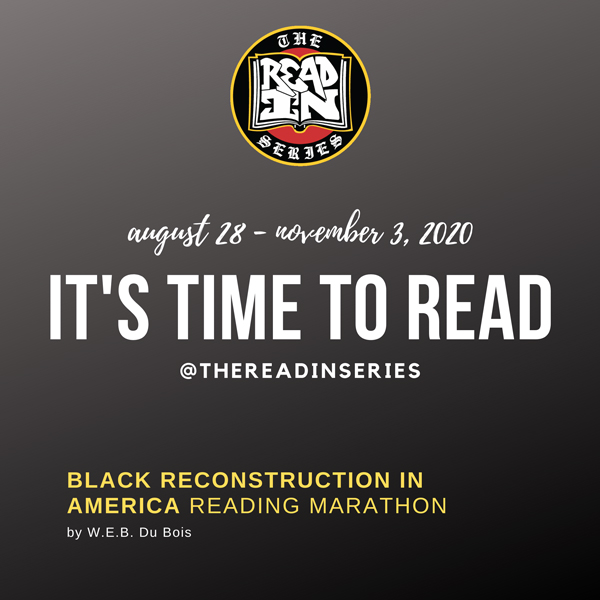 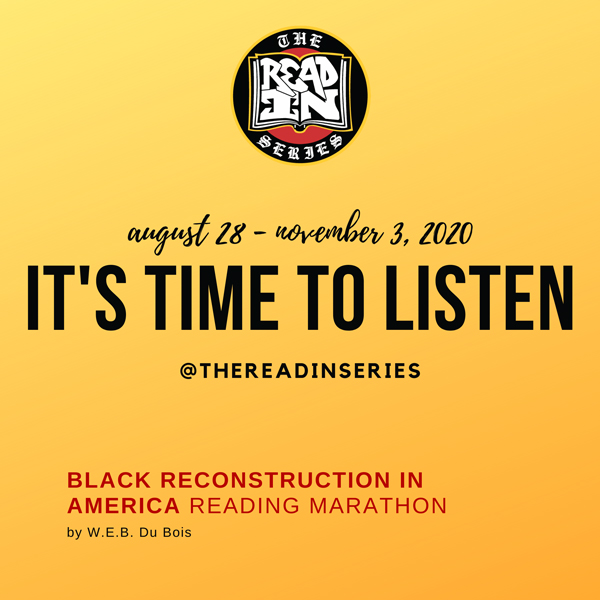 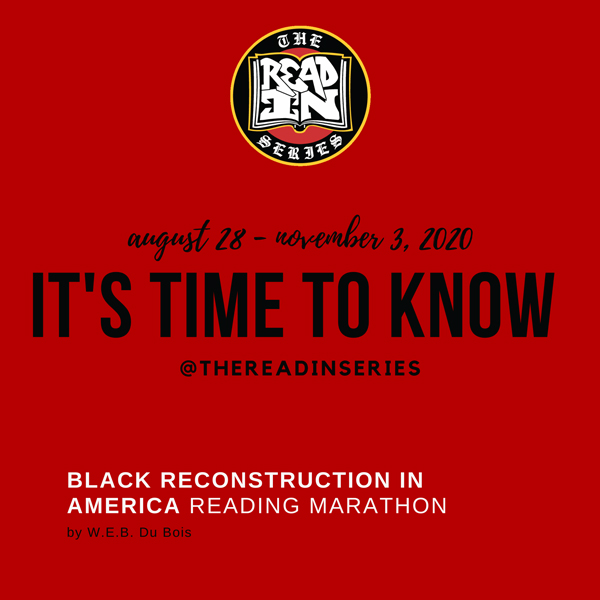 Over 30 actors from stage and screen have given their time to voice this historical text which we will air via YouTube Premiere beginning on the March on Washington 8/28 and culminating on Election Day 11/3. This act was conceived in the tradition of a reading marathon as educational activism. Please follow @TheReadInSeries to participate in this action.

More About This Action

“We are facing a future that is either liberatory or fascist.” -Robin D. G. Kelley

The death of George Floyd at the hands of Minneapolis PD has ignited a new awareness and awakening regarding racial inequity in our country. As people took to the streets, book lists about anti-racism started circulating online so people could read about issues that activists and scholars have been writing about for years.

One book was conspicuously missing: Black Reconstruction in America by W.E.B. Du Bois. It’s a daunting task for anyone. It’s 17 chapters and 750 pages. But the absence of this text from book lists illustrates the gap in knowledge of African American history AS American history that has been purposely left out of American education to propagate white supremacy.

In this magnum opus text published in 1935, Du Bois challenges the widespread idea that Reconstruction failed because of Black folx, when in fact, the very reason that Reconstruction was even made possible was due to the action of Black folx. He outlines American history from 1860-1880 and many of the very issues that faced the US government post-Civil War still are all too familiar a century and a half later.

This specific reading was inspired by the work presented in historian Robin D.G. Kelley’s African American Historiography graduate seminar. In a recent panel, Prof. Kelley discusses how we are currently in the midst of a third Reconstruction and how each of these moments have expanded the idea from social democracy to “re-make justice as a whole.”

Scholars will provide commentary to provide insights into Du Bois’ work. It is our intention that this action will help a wide audience to understand why Black Lives Matter is the central issue of American history and culture.

We hope that you will join us for the 17 parts of this online reading that will begin on the day of the National Black Convention and culminate on Election Day.

John Oliver discusses the importance of learning about Reconstruction on his August 2, 2020 show: 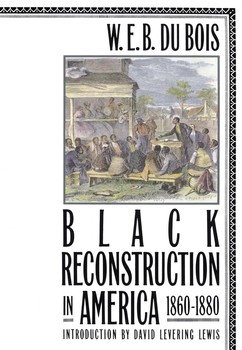 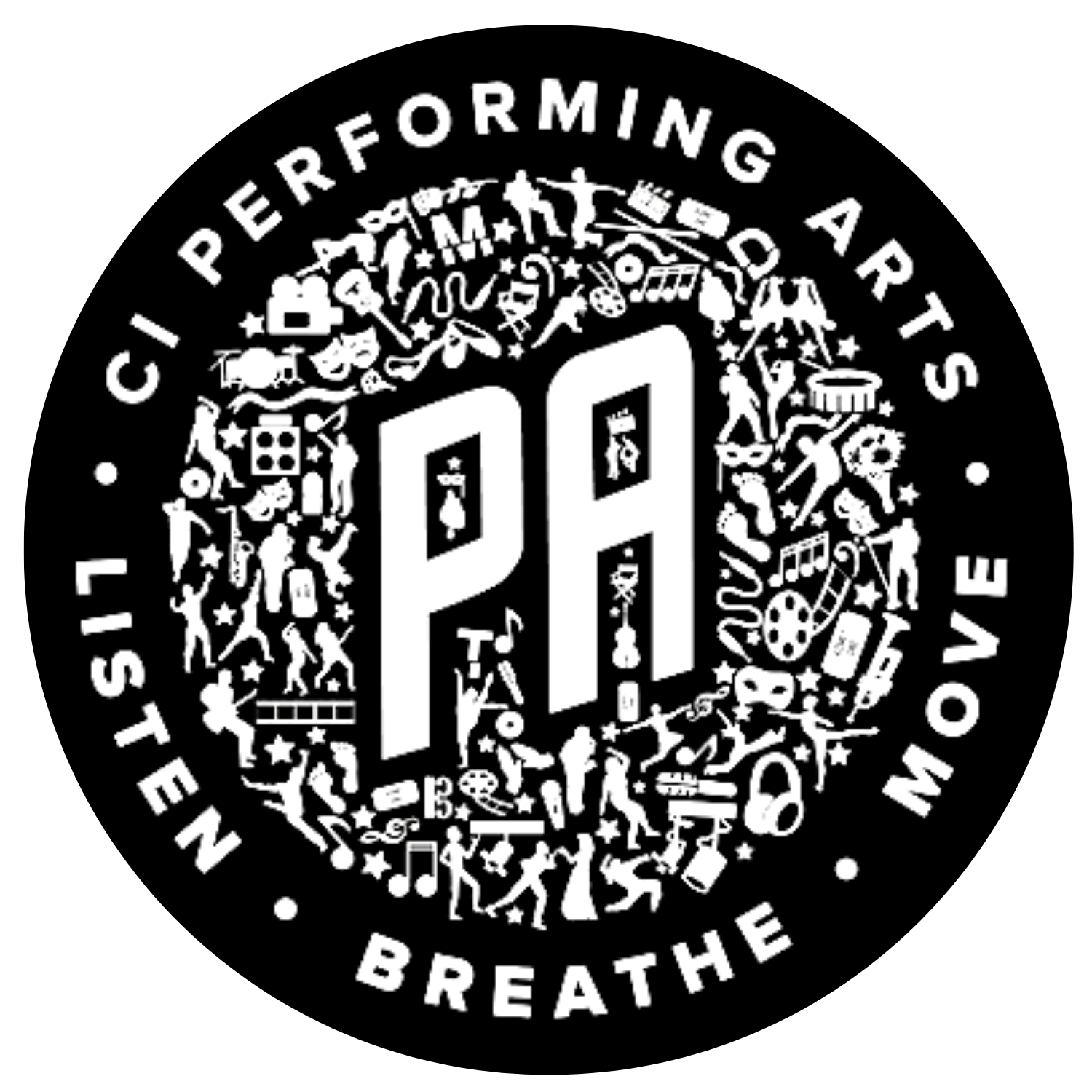 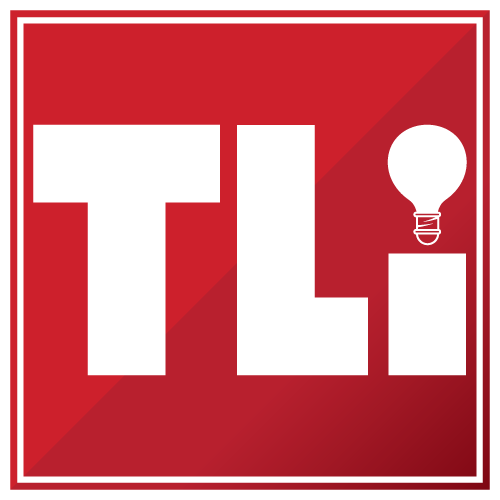 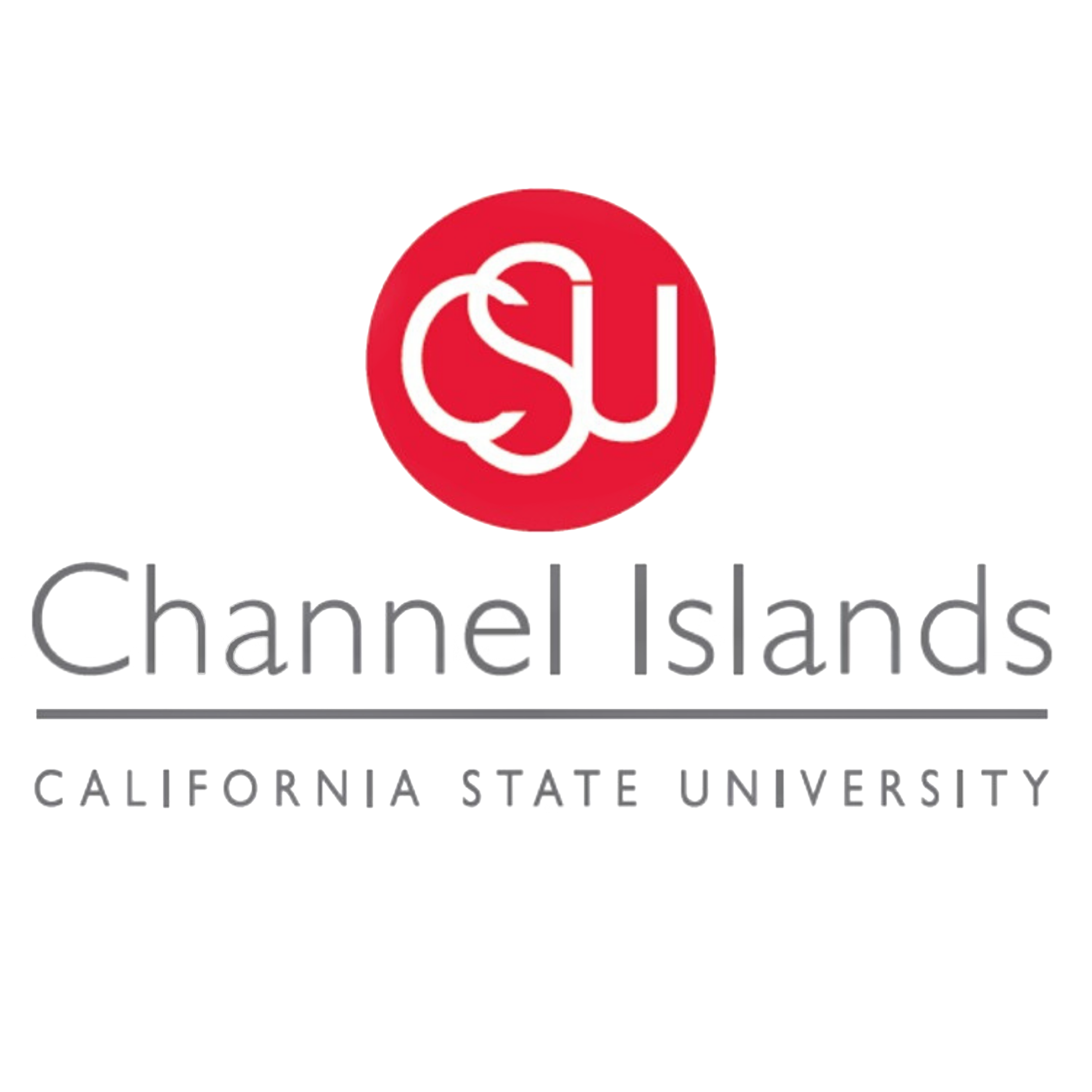 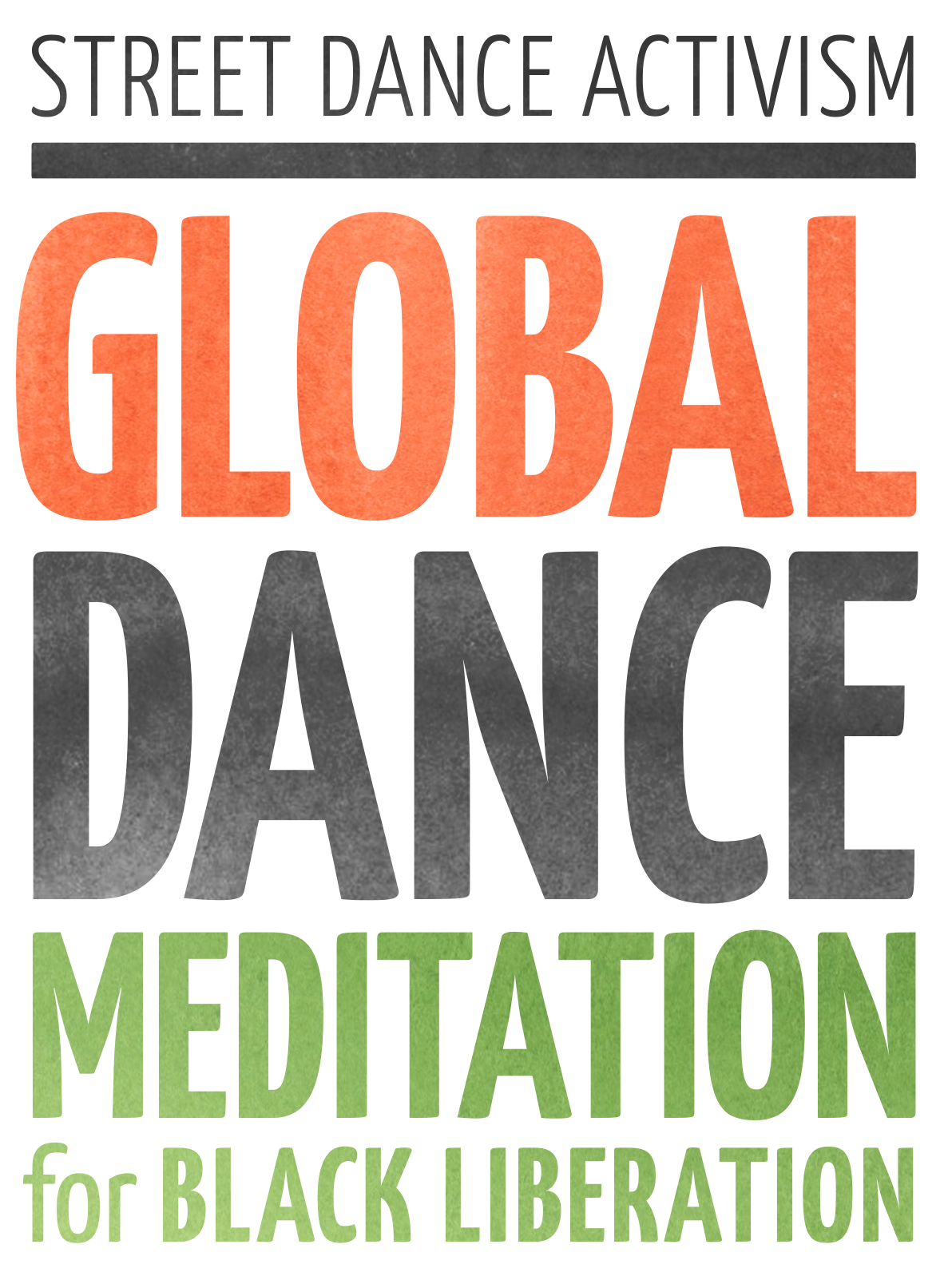