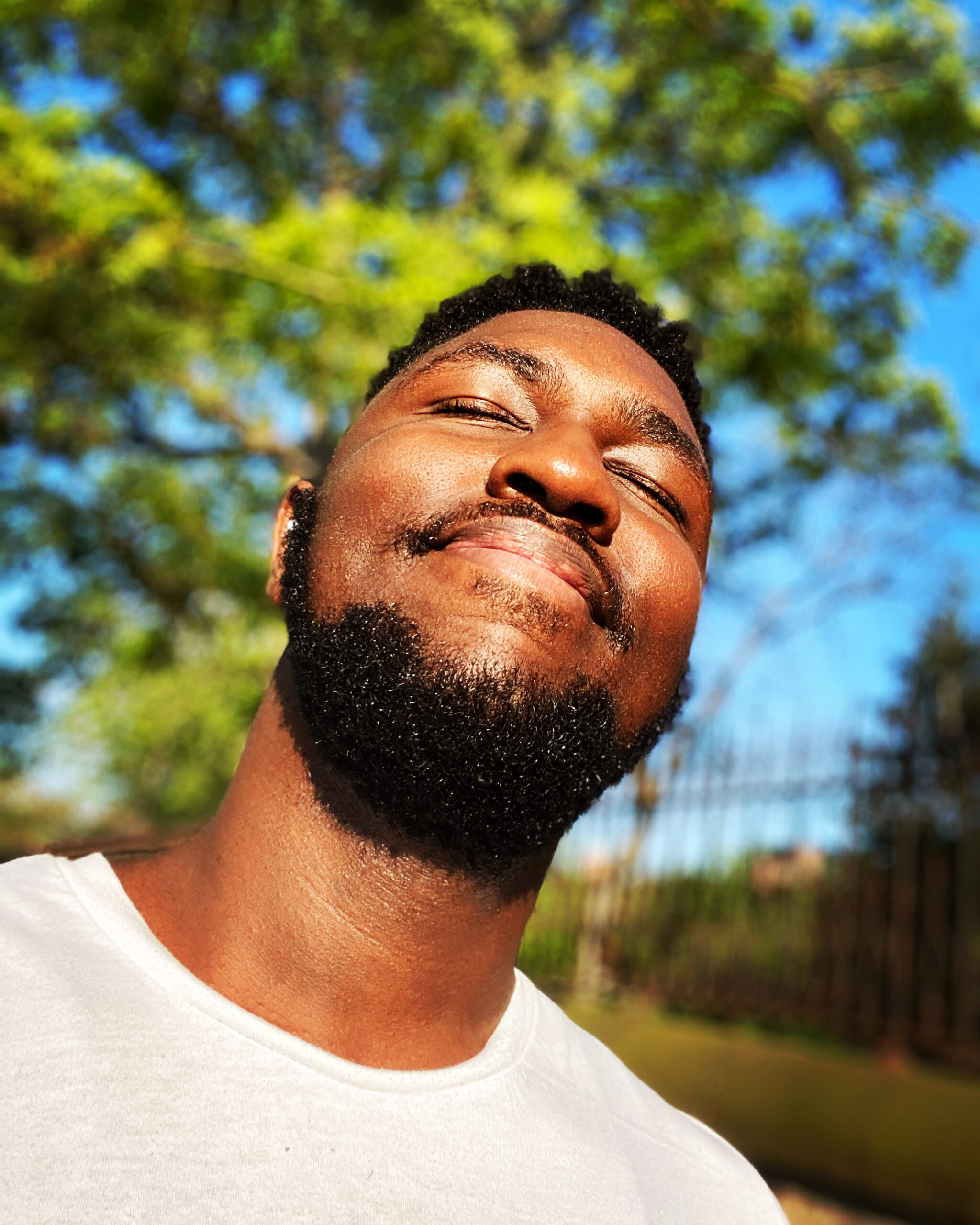 Hicks is a sought after vocalist, actor, and voice instructor. Since the age of 2, Hicks has been able to share his artistry with communities and audiences all over. As a vocalist, Hicks has enjoyed high-quality opportunities to collaborate with some of the best in the profession such as Estelle, Andrea Bocelli, Stephanie Mills and the late Aretha Franklin among others.

As an actor, Hicks has been in many roles that have challenged him artistically. Roles include Gaston (Beauty and the Beast), Mitch Mahoney (25th Annual Putnam County Spelling Bee, Lion (The Wiz), and most recently, Tom Collins (RENT). Premiered works include Alberto (Folk Wandering, Polyphone Festival 2017).

Vocal music has always been a huge part of Hicks’ life. Genres he has sung span from Opera and Bel Canto style singing, to Jazz, R&B and Gospel. These influences have also inspired Hicks to give back to his fellow artists through education.

He currently runs a voice studio with the mission to bring the true authentic voice out of his students, while also giving them the tools to maintain vocal health, stamina and agility.

“…the vocal veracity Hicks gave to the role of Collins completely melted this reporter’s heart. His tonality and emotion perfectly relay the feelings behind the lyrics and music and for those that want a vocal comparison- Hicks is giving a young Luther Vandross with his own deep connections and flare.”- Micha Green, AFRO Washington, D.C. Editor” This quote references Shafiq Hicks’ North American tour debut of RENT The 20th Anniversary Tour. 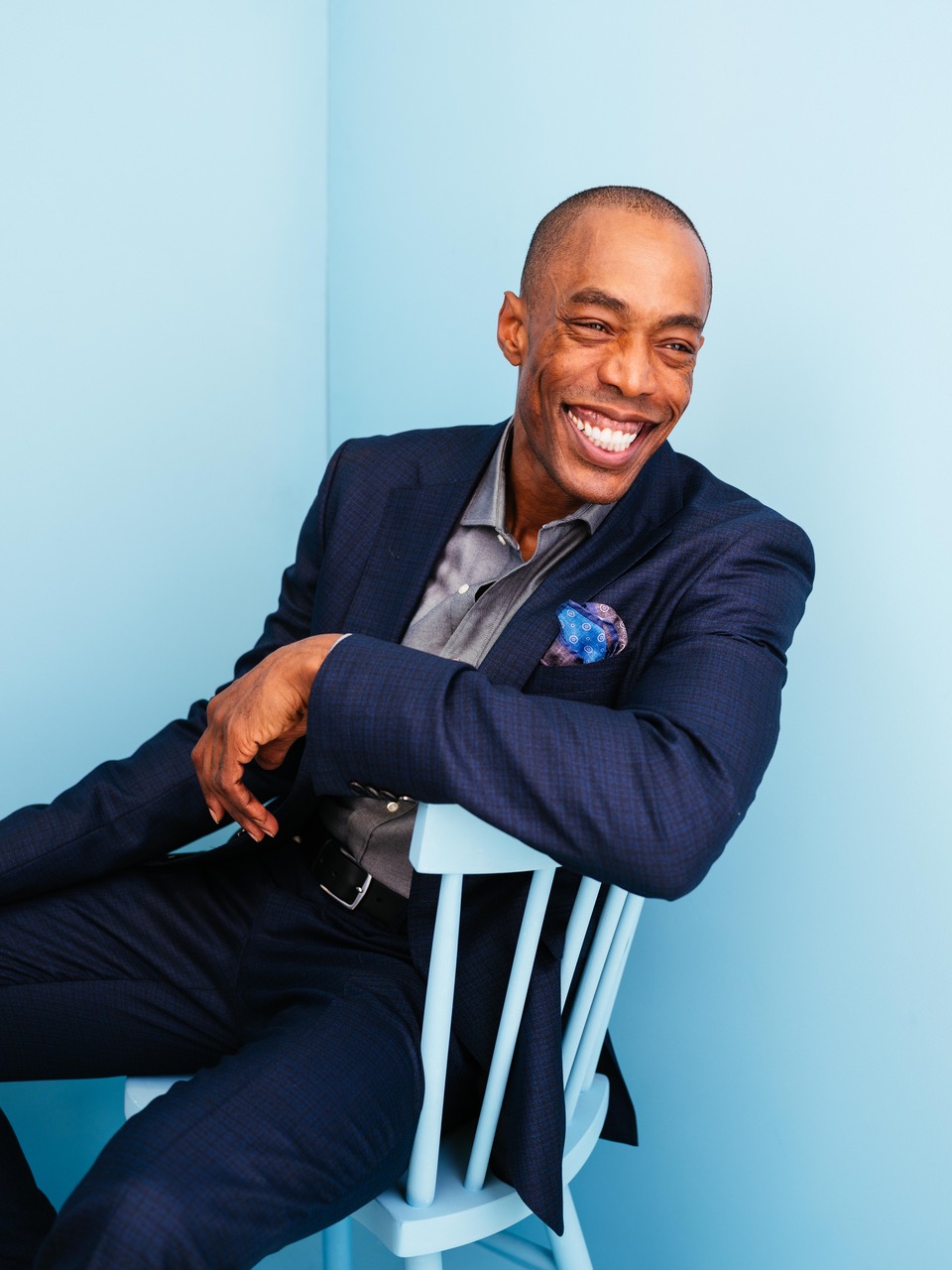 In addition to his Associate Arts Professorship, as a performer, Michael’s credits include: Broadway: Sunday in the Park with George (2017 revival with Jake Gyllenhaal), Next to Normal, RENT, The Wild Party, Big River (Tony nomination 2004, Drama Desk nomination) The Who’s Tommy, Miss Saigon, Patti LuPone on Broadway, High Roller Social Pleasure Club., HAIR (Encores). Michael also performed with the New York Philharmonic in Candide at Lincoln Center which was taped for PBS. His National Tour credits include: Next to Normal, Rent, Big River (LA Ovation nomination), and SARAFINA. Off-Broadway Michael was seen in Terrance McNalley’s Some Men (Second Stage Theater), BLUE (Roundabout), Violet (Original Cast, Playwrights Horizons, Drama Desk Nomination), Thunder Knocking on the Door (Minetta Lane) and Richard III starring Denzel Washington at New York Shakespeare Festival. Around the country Michael has performed in shows at The Kennedy Center, The Fords Theater Center (where he received a Helen Hayes nominations for his work in Big River in 2006), the Alley Theater and the Pasadena Playhouse (where he received an L.A. Ovation Nomination for his work in Blue). Michael’s theater work is featured on such CDs as BLUE, The Who’s Tommy, The Wild Party, Violet and Dream True. On film Michael is featured in Rent Live on Broadway, Romance and Cigarettes, Stonewall and on television in season two of Amazon series After Forever, Cantebury Law, Love Monkey, All My Children, Spin City, Michael Jackson Concert, 2002 Grammy’s and the 2000 as well as 2014 Tony Awards performing with Sting. As a vocalist Michael’s voice has been heard in Incredibles 2, Smash, Preachin’ to the Choir to name a few.

As a Vocal Arranger, Michael’s work has been seen on Broadway in Disaster!, Street Corner Symphony, and Off-Broadway in Katori Hall’s Our Lady of Kibeho, and Three Mo’ Tenors. Regionally Michael’s vocal arrangements, original incidental music was heard in Michael Christofer’s newest play Man in the Ring at the Huntington in Boston. Presently Michael is vocal arranger providing additional music to the revival of Disney’s Aida.

BIV has recorded 2 Albums: GRACE(DMP Records) and GREAT JOY!(Sh-K- Boom Records). Michael received a a Grammy nomination for his work on Great Joy: A Gospel Christmas. As an arranger and composer, Michael’s work has been performed on and off Broadway, Lincoln Center, The Kennedy Center, City Center, The Crystal Cathedral as well as heard on such TV shows or films as America’s Got Talent, Smash, Why Did I Get Married, Preachin’ To The Choir and the Tony Awards. His arrangements can be heard on the recordings of such performers as: Jennifer Nettles of Sugarland, Billy Porter, Leslie Odom, Scott Alan, Steve Lutvak, Clay Aiken, Vanessa Williams and many others. Broadway Inspirational Voices also is a non-profit with Outreach Programs at such institutions as Ronald McDonald House New York, Mosaic Prep Elementary and the Covenant House New York. 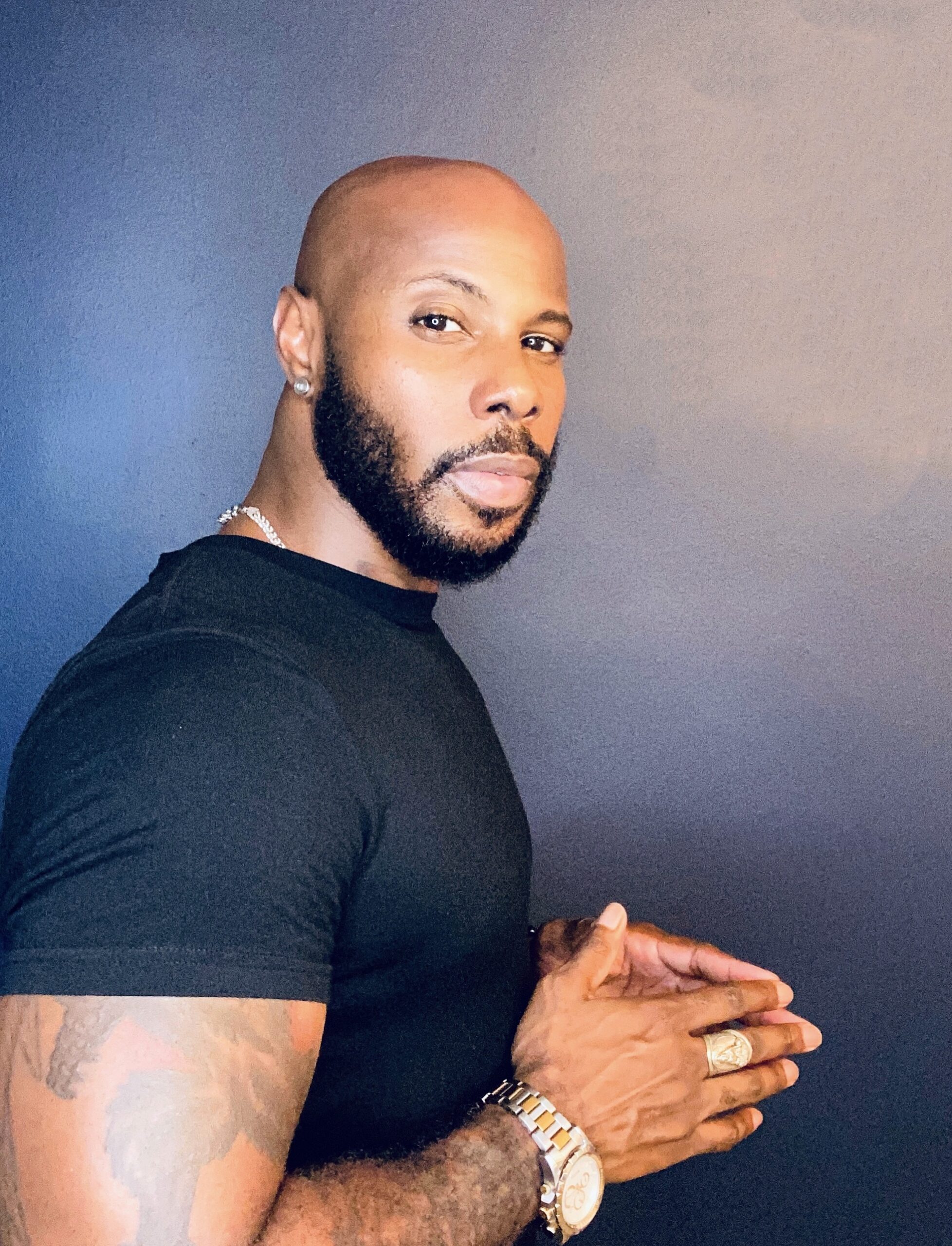 Marquise Vilsón is an actor, activist and man with trans experience. Marquise was introduced to TV audiences when he guest-starred in a critically acclaimed episode of LAW & ORDER: SVU that addressed the issues faced by transgender military service members . He made his New York stage debut Off-Broadway as Beta in MCC Theatre’s CHARM, then his feature film debut as Leon in Peter Hedges’ BEN IS BACK opposite Lucas Hedges. Other projects include THE KITCHEN, starring Melissa McCarthy and Tiffany Haddish, NBC’s THE BLACKLIST, the Netflix’s TALES OF THE CITY, Disclosure: Trans Lives on Screen and NBC’s BLINDSPOT. As a young trans man, Marquise was featured in the documentary The Aggressives (2005) and is featured in and serves as producer on the follow-up that is now being filmed. Marquise is a long-standing member and participant of the underground ballroom scene. A force and well-respected leader in ballroom, Marquise has walked numerous categories throughout the years and is known staple within the community.

Currently as a member of the House of Balenciaga (since 2002), in 2018 he received the Octavia St. Laurent Trans Activist Award, the Masquerade Blue Print Award, was acknowledged as a Transman ICON and in 2020 was inducted into the Dorian Corey Hall of Fame, one of the few Transmen to have had such an impact in and outside of the ballroom community. In 2011, Marquise received the Eric Christian Bazaar Award for his work with Safe Horizons Streetwork Project as a Sexual Health Coordinator doing both pre and post counseling, as well HIV testing focusing on homeless youth, many of which in NYC are a part of the LGBTQIA+ community. As one the few and first transmen men of color publicly out in both acting and advocacy spaces, Marquise has and continues to provide a positive reflection for his community, blazing a trail and creating a path for those that follow in his footsteps.