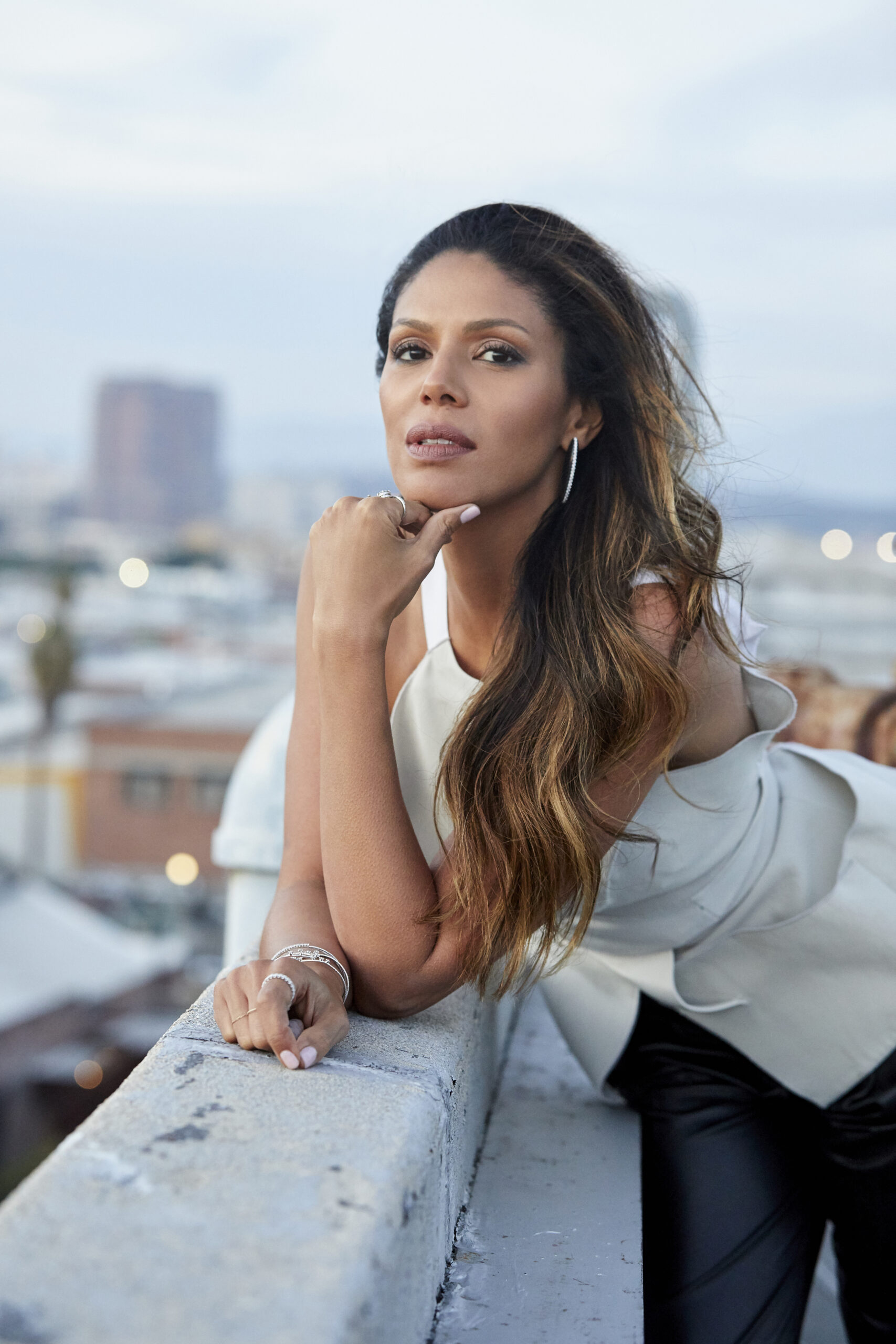 Having made an indelible mark on stage and screen, Merle Dandridge continues to shine in her starring role as Grace Greenleaf in Oprah Winfrey Network’s hit series “Greenleaf” which returned for its fifth season on June 23, 2020. The show recently won the 2020 NAACP Image Award for Outstanding Drama Series. Previous roles include FX’s “Sons of Anarchy,” CW’s “Starcrossed,” and NBC’s “The Night Shift.” Dandridge is currently set to co-star opposite Kaley Cuoco in HBO Max’s upcoming series, “The Flight Attendant.”

Born in Japan, raised in Nebraska, and schooled in Chicago at Roosevelt University, Dandridge began her acting career with leading roles on Broadway in Spamalot (Lady of the Lake), Rent (Joanne), Aida (Aida), Tarzan (Kala) and Jesus Christ Superstar (Soul Girl, Disciple). Most recently, Merle took on the role of Pharaoh in The Manhattan Concert Productions’ presentation of “Joseph and the Amazing Technicolor Dreamcoat,” which celebrated the 50th anniversary of the Andrew Lloyd Webber and Tim Rice musical. She also played the role of Papa Ge, the sly demon of death, in the Tony Award-winning Broadway revival of Ahrens and Flaherty’s “Once on This Island,” which received a Grammy Award nomination for Best Musical Theater Album.

Dandridge is the first woman to ever play this role, completely reinventing the character with her fearless portrayal. She has toured the U.S. and Europe six times and has been featured in several regional theatre productions (including multiple stints at The Geffen and Pasadena Playhouse). She has also performed at The Hollywood Bowl and at Royal Albert Hall in London. Dandridge has voiced several videogame characters, and most recently reprised her role from Naughty Dog’s “The Last of Us” as Marlene, the leader of Fireflies, in the second installment of the action-adventure game “The Last of Us Part II,” which was released on June 19, 2020. She has also worked alongside Neil Druckmann in “Uncharted 4: A Thief’s End,” voiced various characters in “Dota 2,” Alyx Vance in “Half-Life 2,” and Katherine Collins in the Award-winning independent video game “Everybody’s Gone To The Rapture” for which she won the 2016 BAFTA for “Best Performer.”

In her Nebraska hometown, Merle has been inducted into the Hall of Fame where she spends time giving workshops, speeches, performances and participating in projects to raise arts awareness for the school district she grew up in. In Los Angeles, where she currently resides, she serves on the Board of Directors of The Geffen Playhouse and lends her voice and support to Harvest Home LA which provides housing and holistic support to homeless pregnant women. 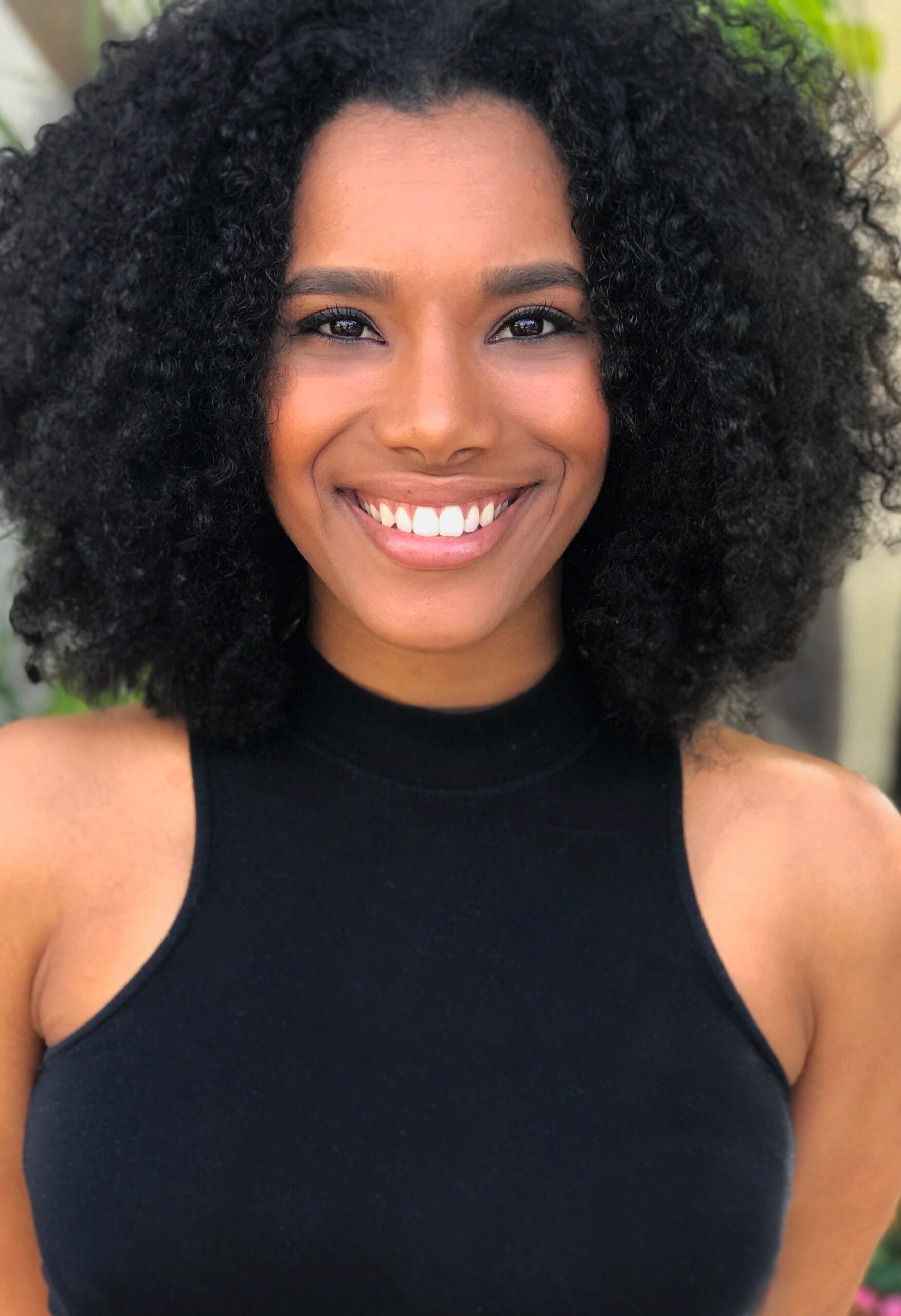