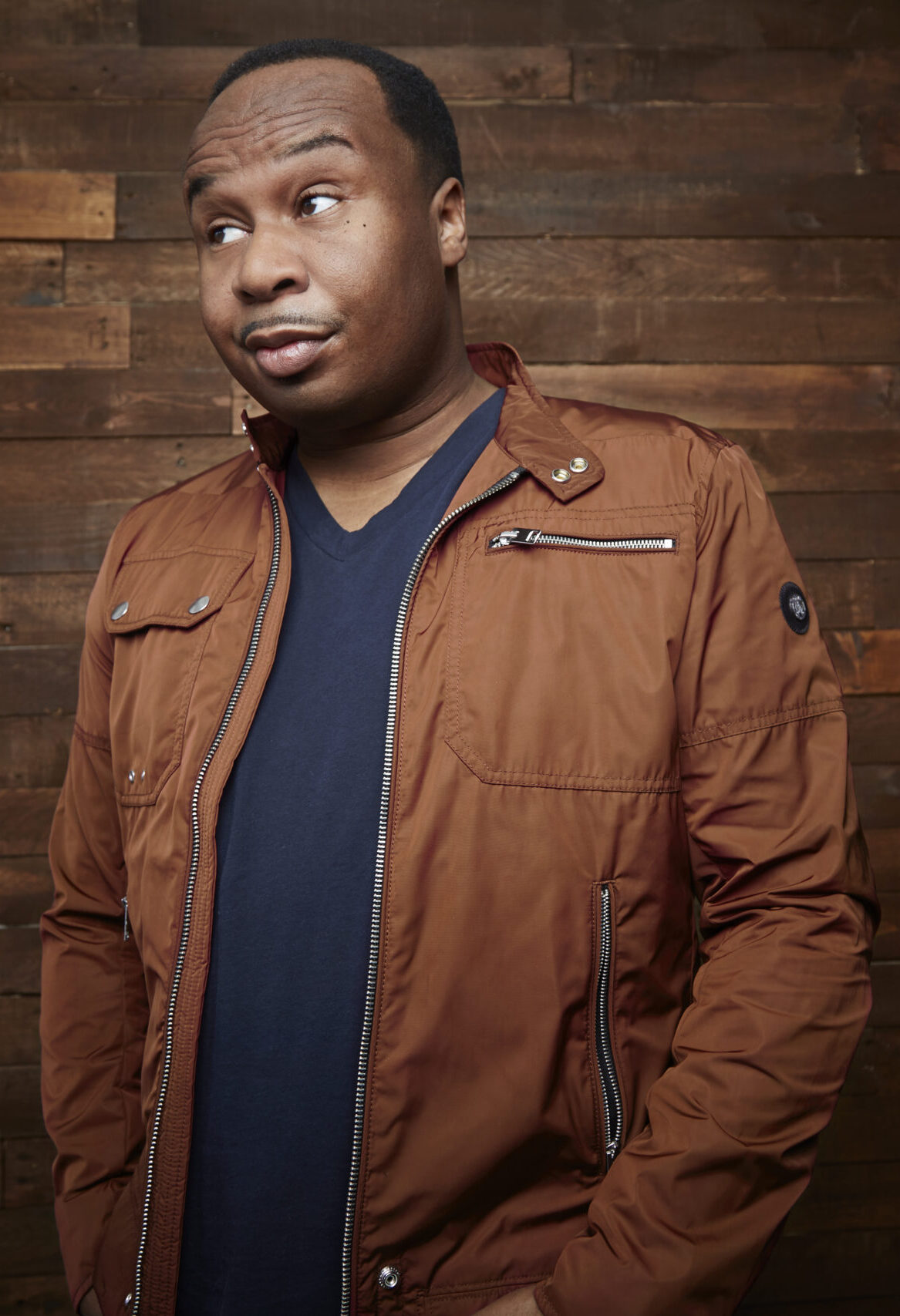 ROY WOOD JR. joined The Best F#@ing News Team in 2015 as a correspondent on Comedy Central’s Emmy-nominated, The Daily Show with Trevor Noah. In 2017, he was named the new host of Comedy Central’s storytelling series, This is Not Happening. His first Comedy Central one-hour stand-up special, Father Figure, debuted in 2017, followed by his second Comedy Central one-hour stand-up special, Roy Wood Jr.: No One Loves You, which aired in 2019. Both are the highest rated original specials on the network in that same time. Wood can also be seen in a recurring role on the current seasons of the new Netflix comedy ‘Space Force’, as well as ‘Better Call Saul’ & ‘The Last O.G.’

In development with Comedy Central, Roy is currently in production on his first sitcom, Jefferson County: Probation. As Executive Producer, he is also working with HBO Max on a new project, 1% Happy, starring Dani Fernandez.