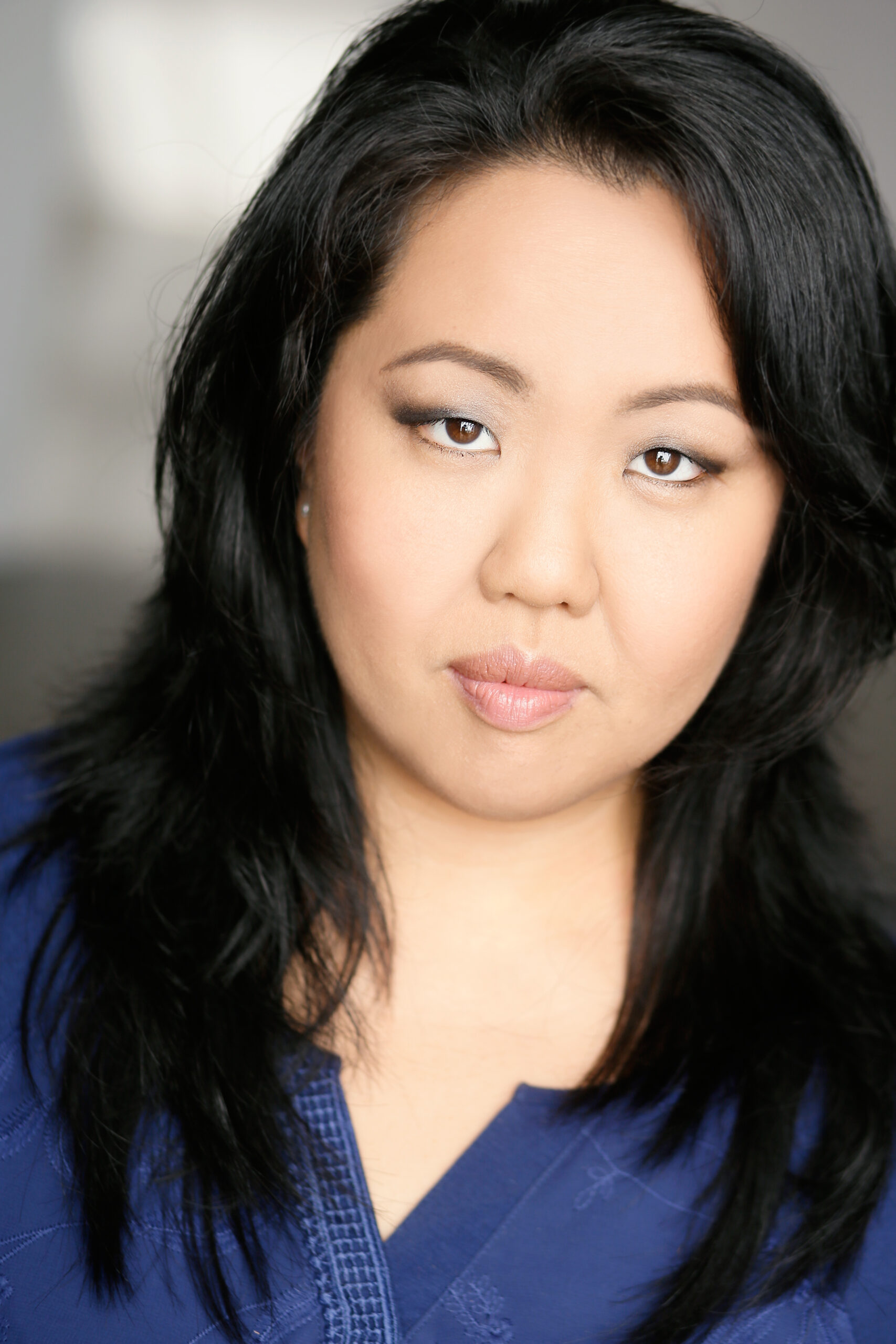 2004 US and World Air Guitar Champion 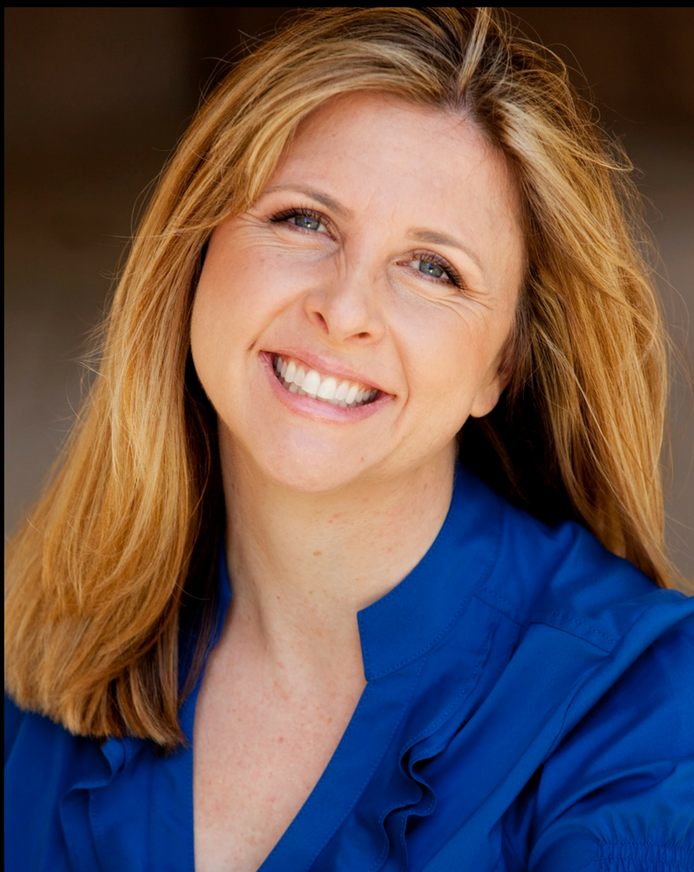 Heather Castillo is performer, dance-maker, scholar, educator, mom and an associate professor of Performing Arts, Dance at California State University Channel Islands. Heather began her career as a commercial dancer in Los Angeles performing in multiple television specials for Disney, industrial shows for brands such as American Express, and has performed with stars ranging from Andy Williams to Selena Gomez. She returned to school to complete her BFA and MFA in dance and choreography at UC Irvine with the goal of bringing commercial dance experiences to higher education. In 2018 she won CSUCI’s President’s award for Teaching and Learning Innovation for her efforts to decolonize the online Dance History course and for her campus-wide multimedia event Arts Under The Stars that synthesizes the arts with various creative and research projects. Most recently she and MiRi were awarded the Schlundt Lecture in dance from UC Riverside. She is enthusiastically and thoughtfully building a new dance program for the 21st Century at CSU Channel Islands. Please visit her website www.heathercastillo.cikeys.com for more information on her current research and dance projects. 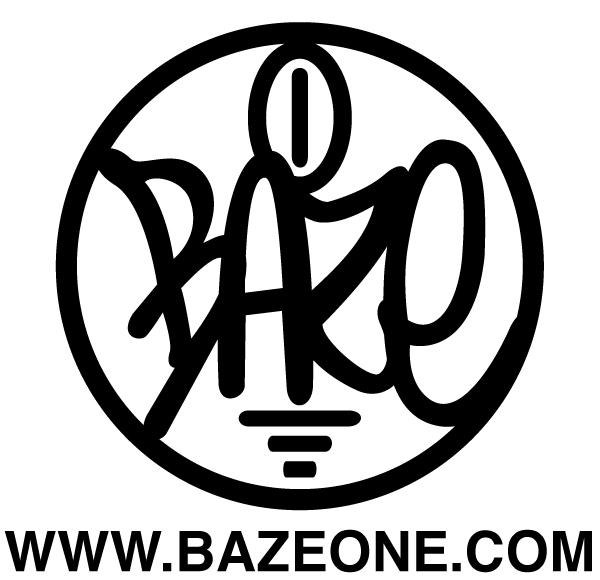 Baze is a Hip-Hop Writer from the South Bronx. He has been a gifted artist since a young age. He started drawing since he could pick up a pencil, writing with spray paint since 1994, and was a finalist in the city-wide No Hope With Dope art contest while in high school. His artwork has appeared on flyers, back drops, paid walls, and shows including large-scale graffiti pieces for the Phun Factory, the Urban Zen performance party, East Harlem dance group KR3T’s, and the Enterprise Junior Board. Baze recently co-founded the art brand Hyoomen Erer whose vision is to “place conscious art onto purposeful apparel creating a product that becomes classic.” 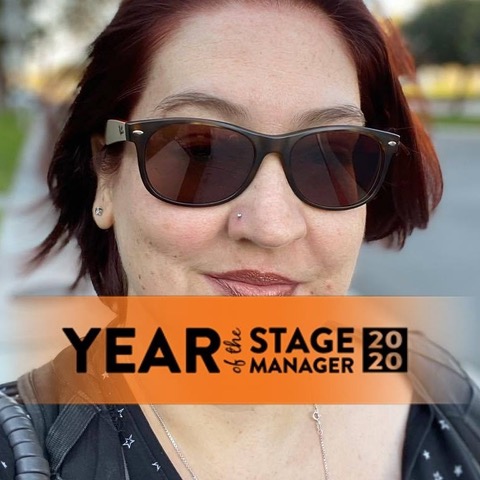 Talia Krispel ( she / her / hers) is a bi-coastal stage manager and educator based out of New York City and Los Angeles. Talia has been a proud member of Actors’ Equity Association (AEA) since 2004 where she is currently a member of the Stage Management Committee and Entry to Equity committee. Talia’s professional career includes events, devised works, immersive theatre, Theatre for Young Audiences, and her personal favorite, large scale musicals. She has worked with a variety of companies such as South Coast Repertory, 3-D Theatricals, 5-Star Theatricals, Ogunquit Playhouse, Primary Stages, and more. She holds a BA in Theatre Arts from University of the Pacific and a MA in Educational Theatre in Colleges and Communities from New York University.

Talia served as NYU’s Educational Theatre Department’s Production Stage Manager where she mentored undergrad and graduate students in the field of stage management. She has been a guest speaker and panelist discussing the art and approach of stage management. She has also acted as the Zoom Tech Director for MiRi Park and Heather Castillo’s Schlundt Lecture in Dance and Production Coordinator for the Arts, Media, and Entertainment (AME) Virtual Teaching Institute. Talia is currently an Artist in Residence with Santa Susana High School. Talia proudly supports the grassroots campaign, Year of the Stage Manager 2020/2021. Please visit her website, www.taliakrispel.com, for more information on her current projects.