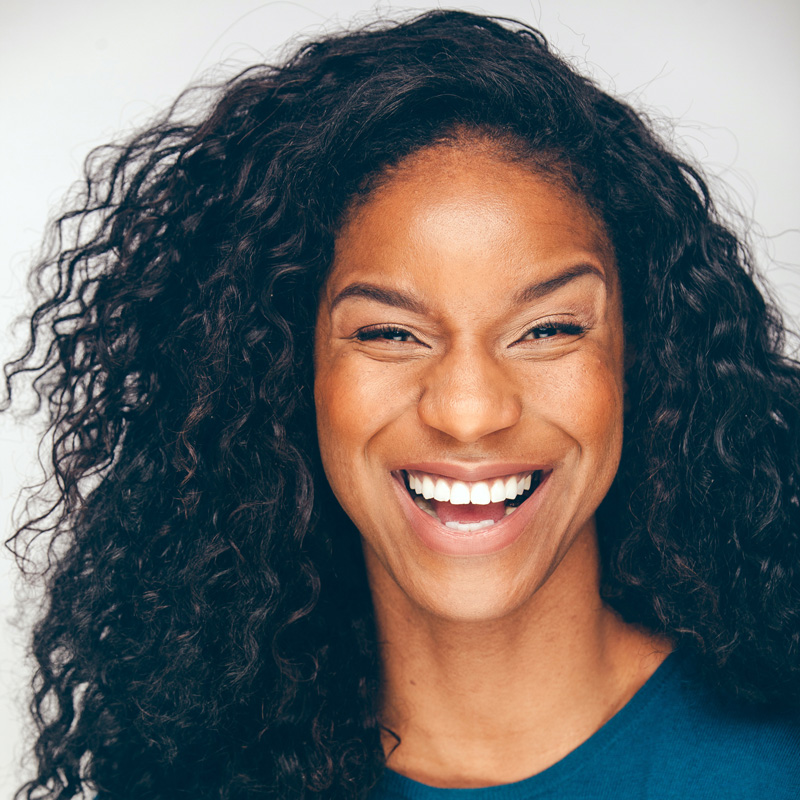 Donna Simone Johnson is a LA Native, actress, choreographer and liberator. Deeply rooted in arts leadership and activism, she is the Co-Founder of Hardcorps (an arts organization providing training to under-resourced artists) and leads various community organizing activations, including work with the LA Poverty Department, Watts Village Theater Company, We Charge Genocide, Calling Up Justice and Equity and Diversity Initiatives for Center Theater Group. An LA Native, she attended New York University, where she earned her MA in Dance Education and CalArts, where she received her MFA in Acting. Since then, she has enjoyed a vibrant career working in commercials, voiceover, on screen and international stages. She is a series regular on Y’all Family, premiering this fall and a Company Member in Oregon Shakespeare Festival’s 2020 Season, playing Somerset in the Henry VI adaptation, Bring Down The House (Pt. 1 & 2).

TV/Film credits include: The Inspectors, Agent X, and Dreamland and NETFLIX’s animated Super Drags (recurring). She won the NAACP Award for Best Lead Actress for her work in Broken Fences at The Road Theatre and has worked regionally at The Oregon Shakespeare Festival, The Pantages, Portland Center Stage, Virginia Stage, Playwrights Arena, African American Shakespeare, Co. The Broad, The Royal George and Off-Broadway’s Union Square NYC to name a few. International credits and tours include CITIZENSHIP in Kampala, Uganda, Echoes of a Thousand Hills (alongside Mashrika and Center for New Performance, Kigali, Rwanda), and with the award-winning CLOUD 9 (RITu, Liege, Belgium). At a time where the power of the collective is being alchemized into tangible change and liberation, Donna is more energized than ever to continue the work with Dan Froot and Co towards empathy, change and harnessing the power of the collective. 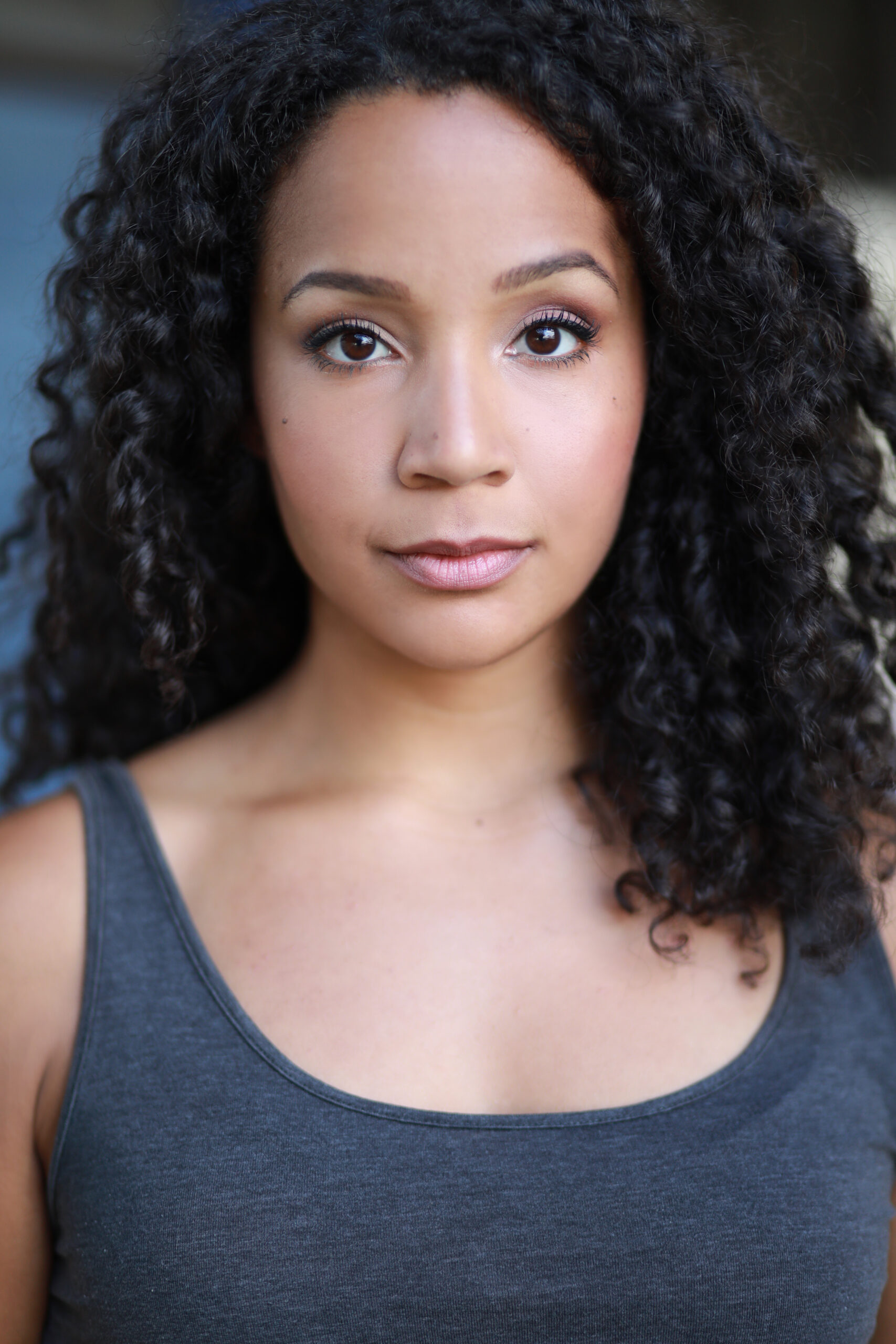