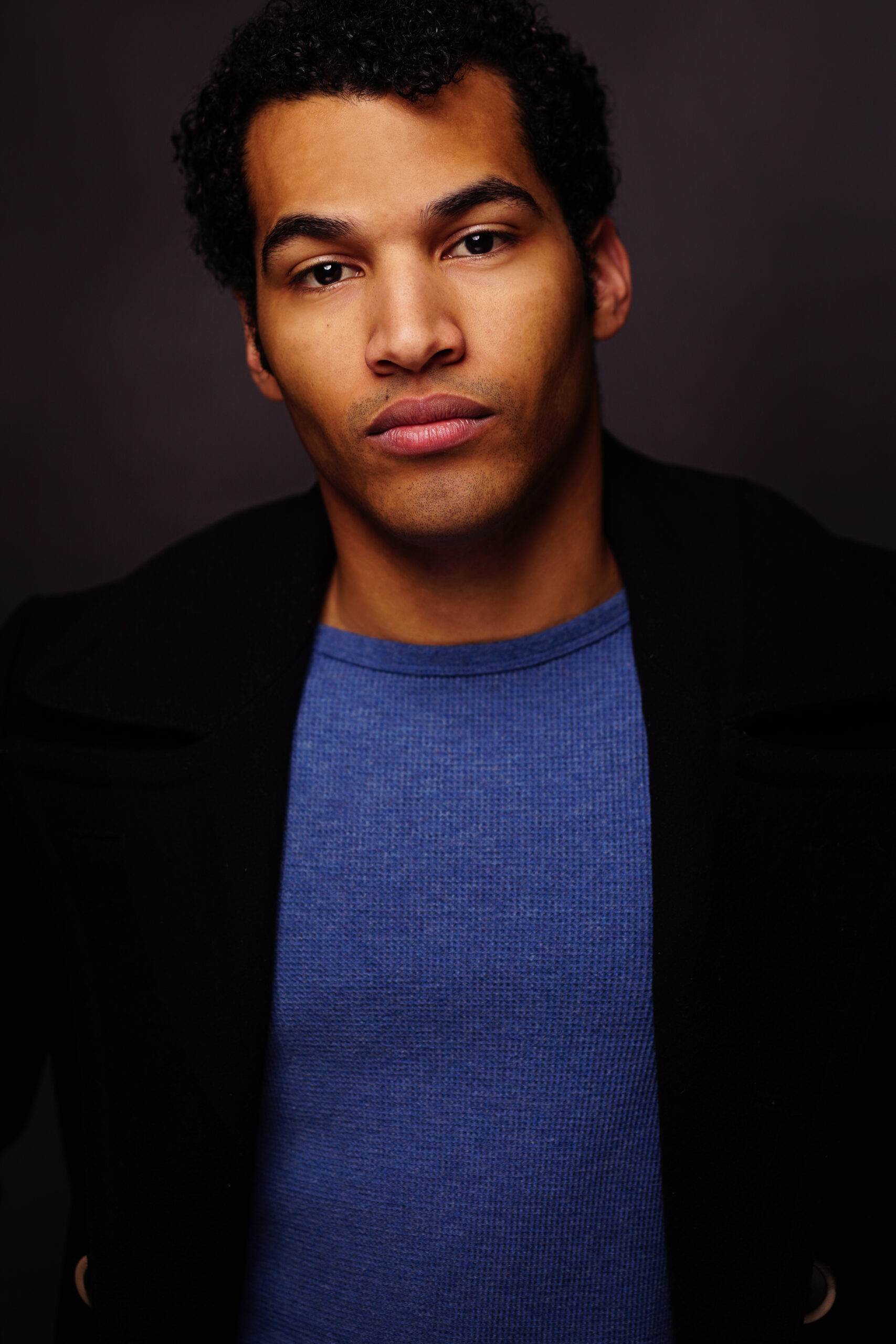 Blood At The Root

Born and raised in sunny Fort Lauderdale, FL. Currently waiting to return to the Broadway hit show, Ain’t Too Proud: The Life and Times of The Temptations, where he plays Smokey Robinson and Damon Harris. Other credits include: Dez in Skeleton Crew (Marin Theatre/Theatreworks), Benny and U/S Roger in Rent (20th Anniversary Tour), Tap Brother 2 in After Midnight (Inaugural Cast Norwegian Escape). Received a BFA in Musical Theatre from Penn State. 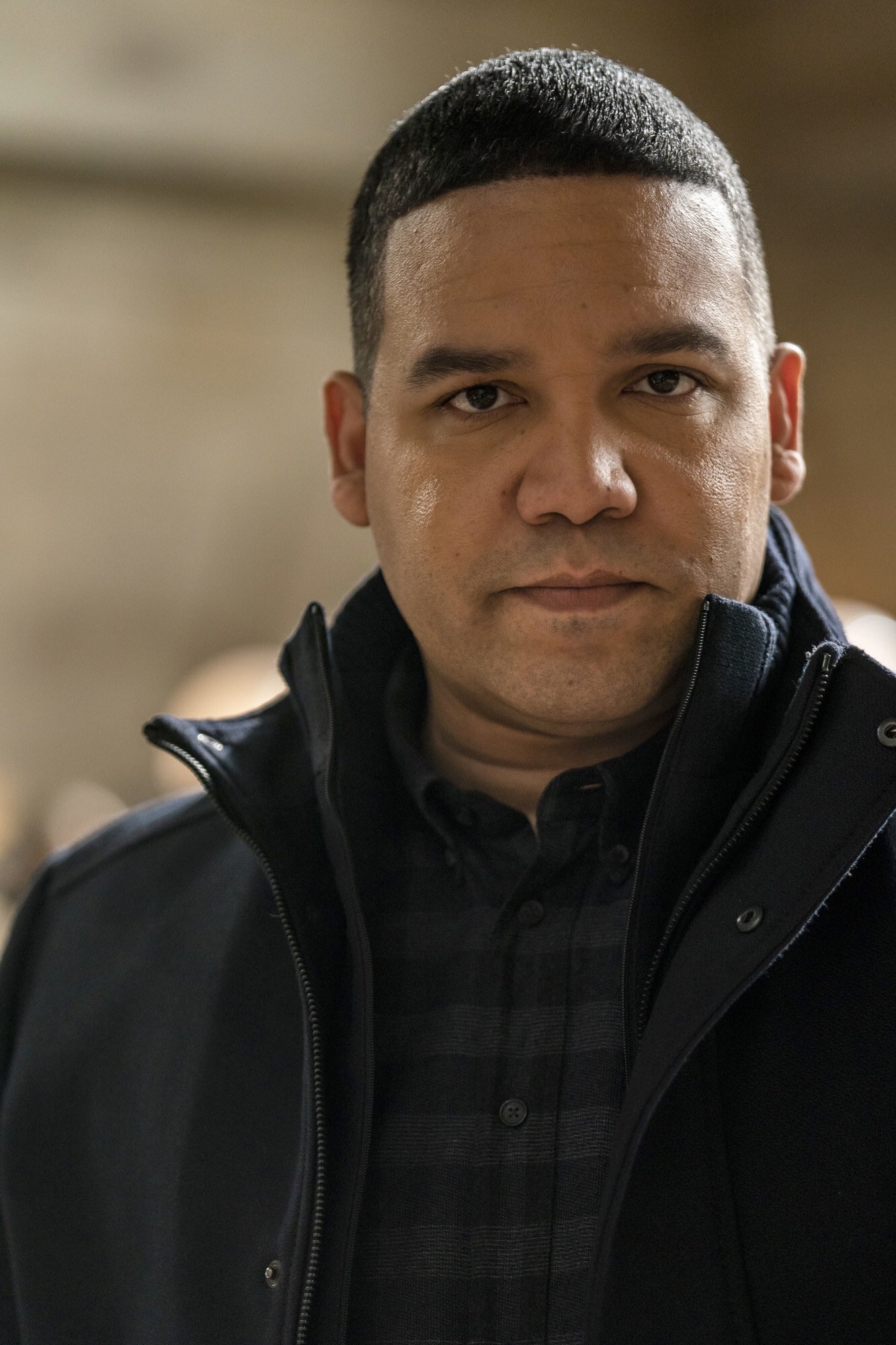 Frank has lived in NY since arriving from rural Illinois to start drama school at Juilliard where he received the Raul Julia prize for excellence.

Harts made his 2004 Broadway debut in Lorraine Hansberry’s “A Raisin In The Sun” as George Murchison opposite Audra McDonald and Phylicia Rashad.

Frank has lent his authentic NY energy to Showtime’s “Billions,” CBS’s “Bull,” and received critical acclaim for his role as Eddie the Doorman on Netflix’s “Master of None.” He’s currently a series regular on the new hit show “Prodigal Son” for Fox Television.

His midwestern charm won him recurring roles on HBO’s “The Leftovers,” and Hulu’s “The Path.”

Select film credits include Jim Jarmusch’s “Paterson” opposite Adam Driver, and Jason Bateman’s “The Family Fang” opposite Nicole Kidman. He resides in Yonkers with his wife Shelley and son Hendrix.