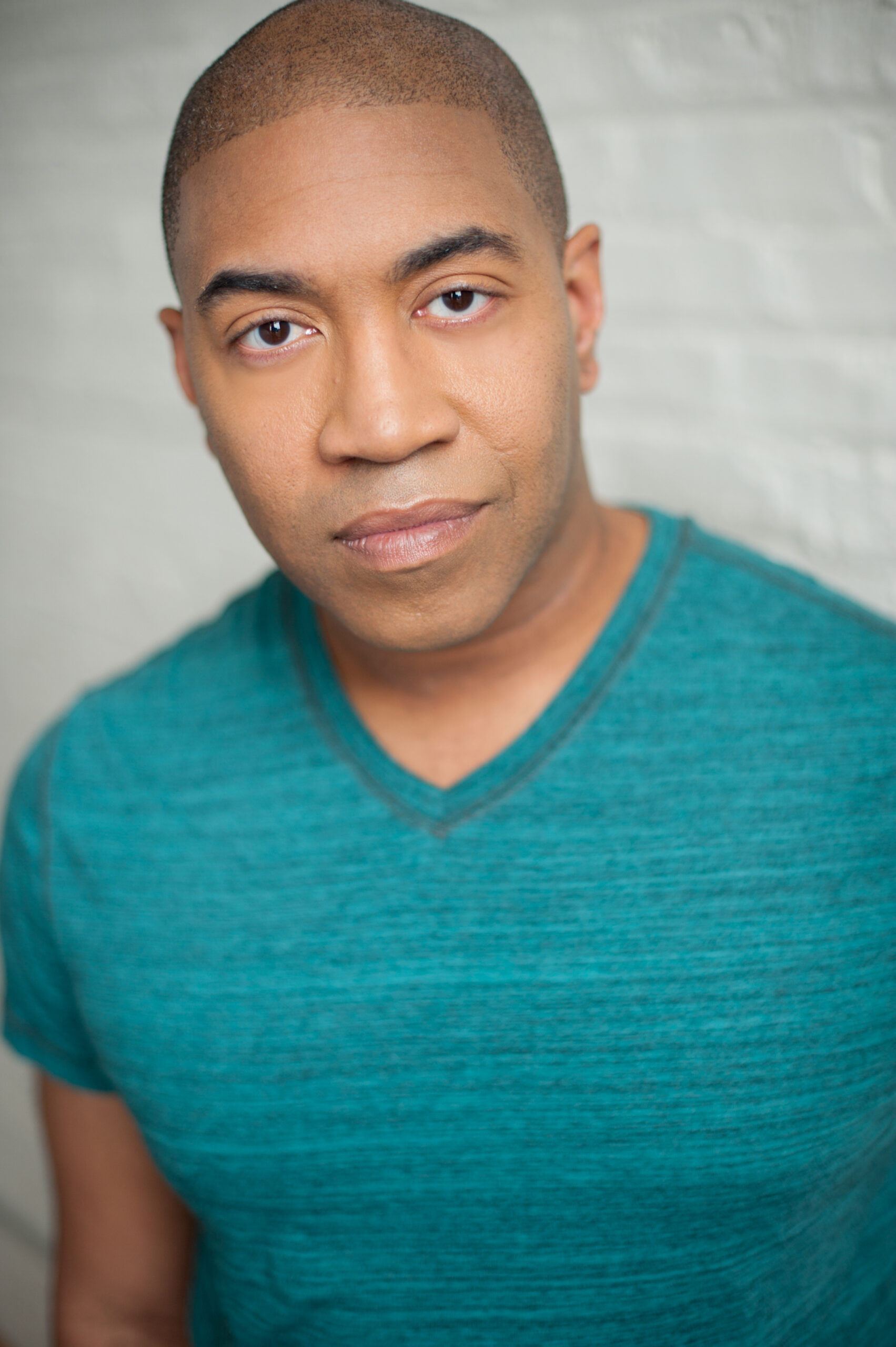 Paul Oakley Stovall is a multi-hyphenate artist and activist based in Chicago. He is currently playing George Washington in the first national tour of HAMILTON: An American Musical by Lin Manuel-Miranda.

While performing on tour, his KernoForto Productions (KFP) has completed three projects. The first, a short film entitled BUFFALO, has been selected to L’Age D’Or Arthouse Film Festival, Kaleidoscope LGBTQ Film Festival, Cine-Maniacs in Germany, and is a nominee for the Pigeon D’Or in Kolkata. It has also recently been selected to Prague, Madrid, Montreal and aGLIFF.

The second, a web series pilot called COLUMBUS, just won best web series at the Big Apple Film Festival in NYC, and scored five awards at the LA Independent Shorts, including Best Sci-Fi, Best Thriller and Best Original Story. It has also been selected to Montreal. Ep102 is in post production.

As a playwright he is a Steinberg, Jeff, and GLAAD award nominee for his play Immediate Family, which has been directed by Phylicia Rashad at Goodman and Mark Taper Forum.

His musical CLEAR was chosen for the Eugene O’Neill National Playwrights/ Music Theatre Conference and subsequently his play THE HUNTED (co-written with Evan Linder) was a 2017 Finalist.

National tours include RENT and Once On This Island, and he starred in the world premiere of Seito Ren-San’s political drama Otonari No Dasso Hei at Kunikuniya Hall in Tokyo.

Outside of entertainment, Paul served as an press advance associate for Senator, soon to be President Obama and subsequently served as a media logistics coordinator and advance staff lead for First Lady Michelle Obama, representing the Obama administration across the nation and overseas in Sweden, Turkey, Kosovo, South Korea, Canada, Egypt, South Africa, Ghana, Ukraine, Denmark, Chile and the UK among others. 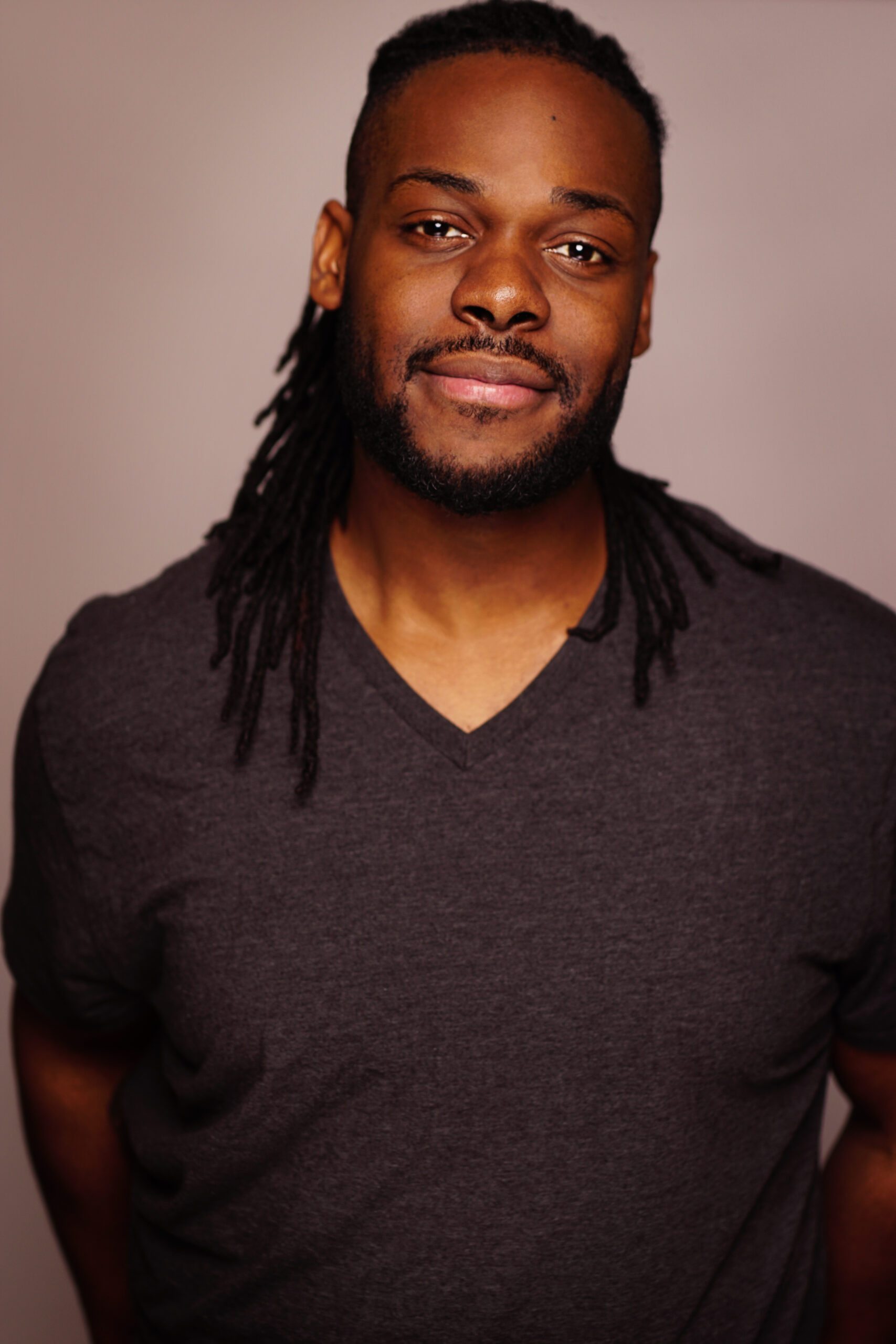 Aaron Harrington is a native of Durham, North Carolina, where he graduated with a B.A. in Mass Communications, focused in PR & Marketing. Theater credits include Audrey II/Voice of the Plant; Off Broadway’s Little Shop of Horrors, Tom Collins; RENT 20th Anniversary Natl Tour, Robert King; Johnny & The Devils Box (Workshop), A Christmas Carol, and Assassins. 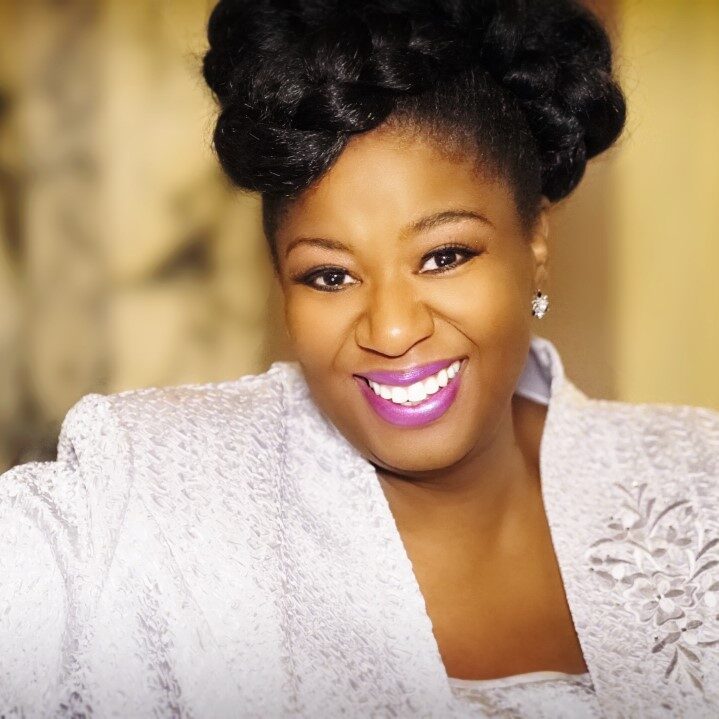 NaTasha’s selected Broadway Credits include Chicago ( Mama Morton), Waitress (Becky) , A Night With Janis Joplin ( Aretha), The Gershwin’s Porgy and Bess (Mariah) and the Original Color Purple (Sofia). She has been a featured vocalist with several Philharmonic and Symphonies across the country and internationally. And NaTasha is a writer as well proud founding Member of Black Theatre United.