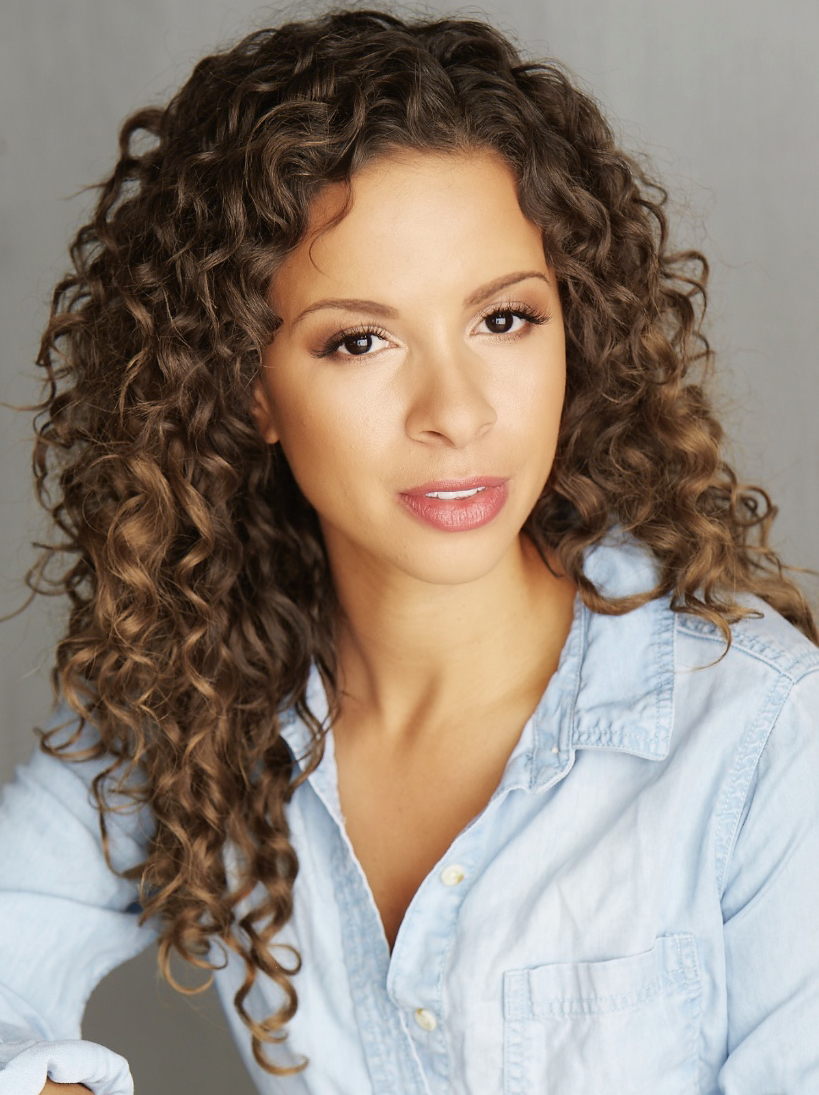 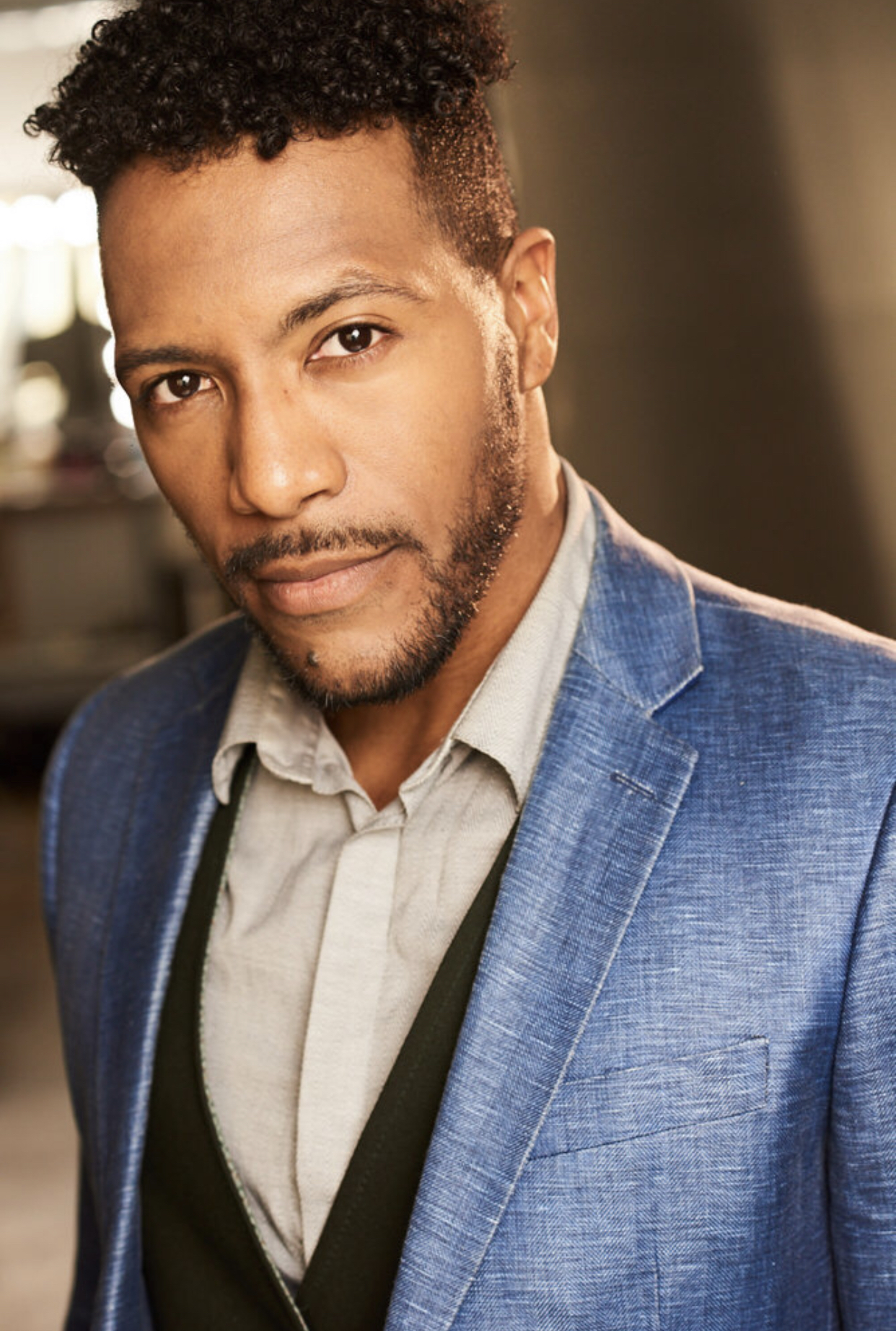 Creativity is seeing the possibilities then making those imaginings into material reality.

This is why it is John’s lifeblood.

From performing on international tours of the hit musicals RENT and Dreamgirls to managing the 90’s nostalgia brand, Urban’s Vintage, John has a hunger to create and loves a good smorgasbord to feast upon. Even as a kid growing up in Houston, he always had a love for words and language going so far as to being awarded a scholarship from the fraternity Omega Psi Phi for performing one of his original spoken word pieces. After receiving his B.F.A. from Texas Christian University, John moved to Los Angeles where he trained for improv at The Groundlings School. He’s also trained with casting directors, Phaedra Harris (Cool Runnings), Mark Teschner (General Hospital) , & Christy Dooley (Bold and The Beautiful) and commercially with Killian McHugh & Daniel Eskinazi.

Recently, John was in the West Coast premiere of the hilarious, fast-paced parody of Hamilton, SPAMILTON. He also originated the role of Jesse Belvin in the world premiere of the musical Recorded in Hollywood.

“Our art is how we express our Light” 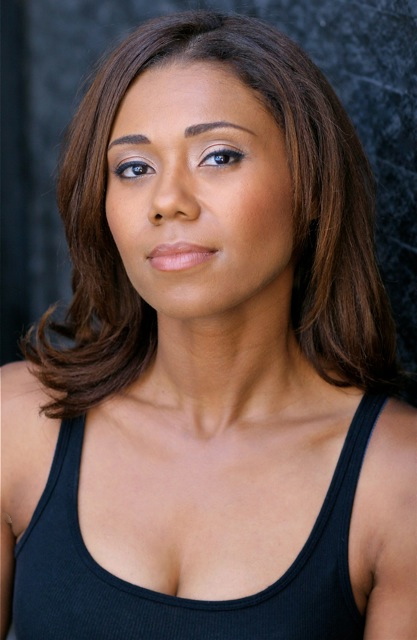 Toks Olagundoye is best known for her turn as Hayley Shipton on Castle (ABC). She recently ran for president on the final season of Veep (HBO) and was all things alien as JJK on Dan Fogelman’s freshman show, The Neighbors (ABC). In another life she originated the role of a Young Woman in Saint Lucy’s Eyes (The Women’s Project, The Cherry Lane, The Alliance Theatre) opposite Ruby Dee. If you enjoy semi-militant vegan posts about the environment and aiding animals you can find Toks on Instagram at @TolyKay and Twitter at @ToksOlagundoye 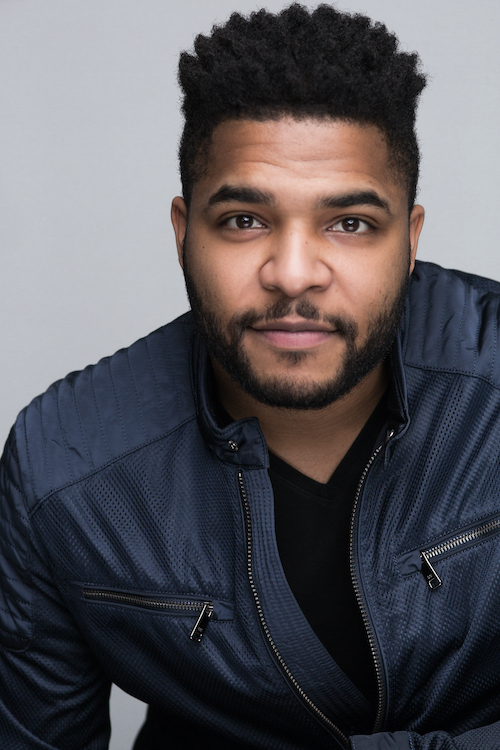 Bryson Bruce is a NYC based actor. Most recently, he has appeared in the first national tour of Hamilton as Marquis de Lafayette and Thomas Jefferson. Bryson is honored to participate in this important project alongside so many distinguished performers and especially, cast mates from his time with the 20th Anniversary Tour of Rent (Mr. Jefferson). Follow Bryson at @brysontosaurus.