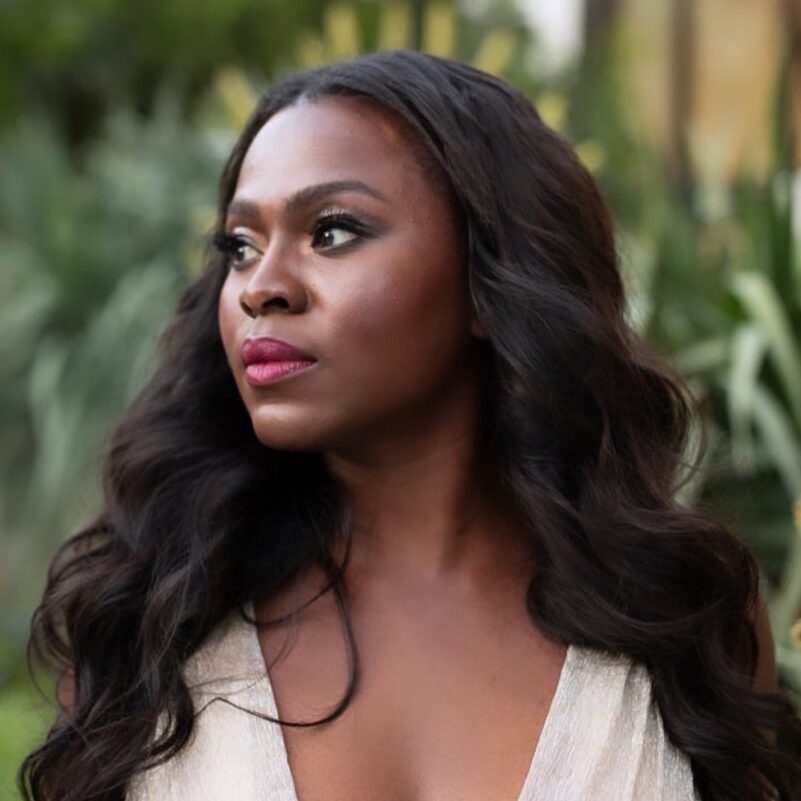 Yetide Badaki is a Nigerian-born, American actress, writer, and producer best known for portraying the goddess Bilquis on the critically acclaimed Starz series AMERICAN GODS. Most recently, she can be seen recurring on the award winning NBC hit show THIS IS US and also in a guest star role on the SyFy series THE MAGICIANS. Additional credits include David Duchovny’s NBC series AQUARIUS, MASTERS OF SEX, NCIS, CRIMINAL MINDS and a recurring arc on SEQUESTERED to name a few, as well as the Independent feature film WHAT WE FOUND. Yetide is also the award winning narrator of the sci-fi/fantasy novels AKATA WITCH & AKATA WARRIOR by Nnedi Okorafor. She holds an MFA in theater from Illinois State University. 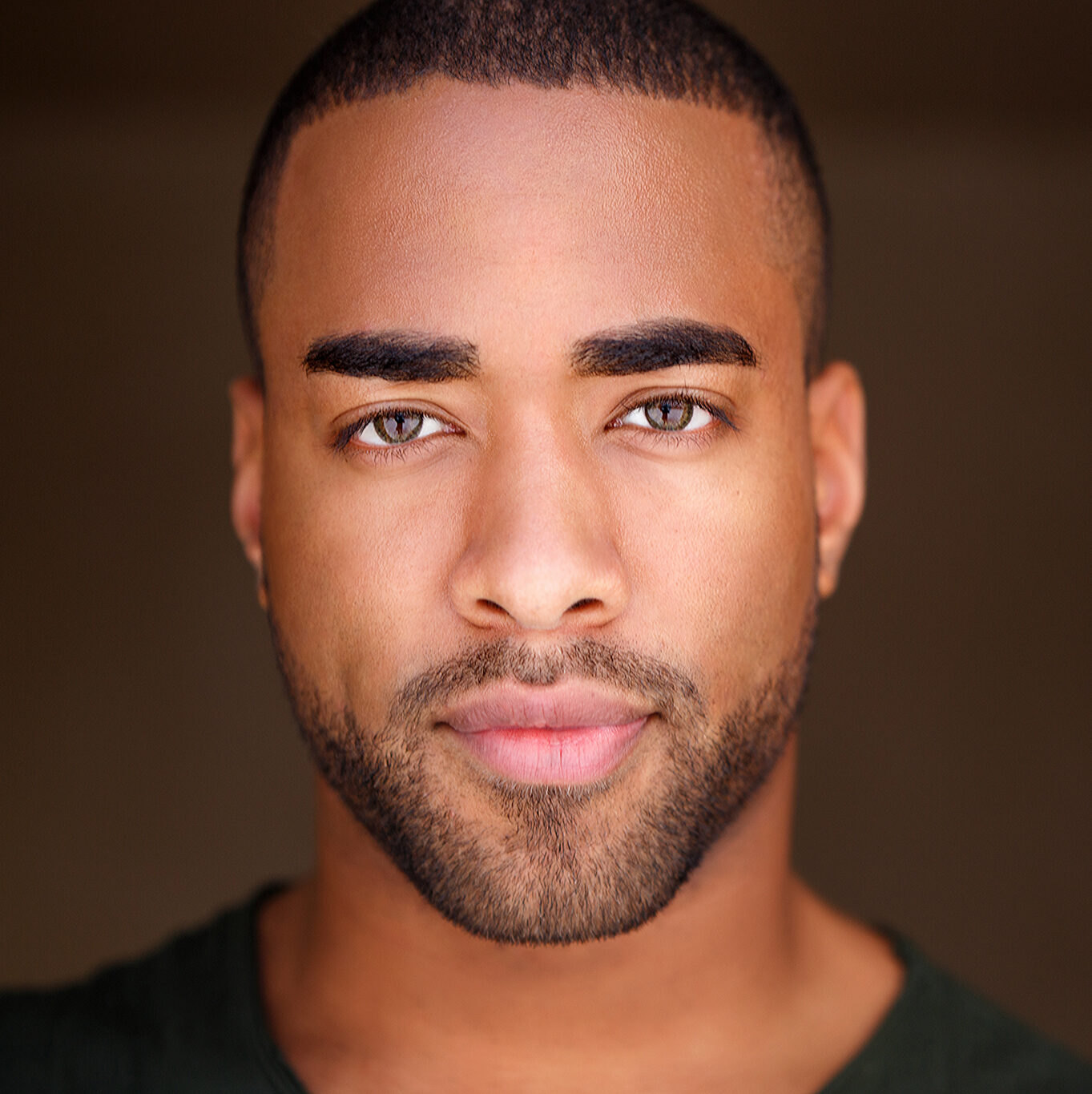 Netflix’s “The House of Flowers”; Teacher,

Sawandi Wilson credits include Netflix’s “La Casa De Las Flores”/“The House Of Flowers”, “Law & Order: SVU”, and CBS’s “Bull” He currently divides his time between New York and Los Angeles, California. When he is not on set shooting, he is empowering the youth through dance and expressive arts.

He has taught workshops through non-profit organizations in orphanages in Haiti, dance studios in Spain, and throughout the U.S. in the creative arts as both an actor and a Dancer. 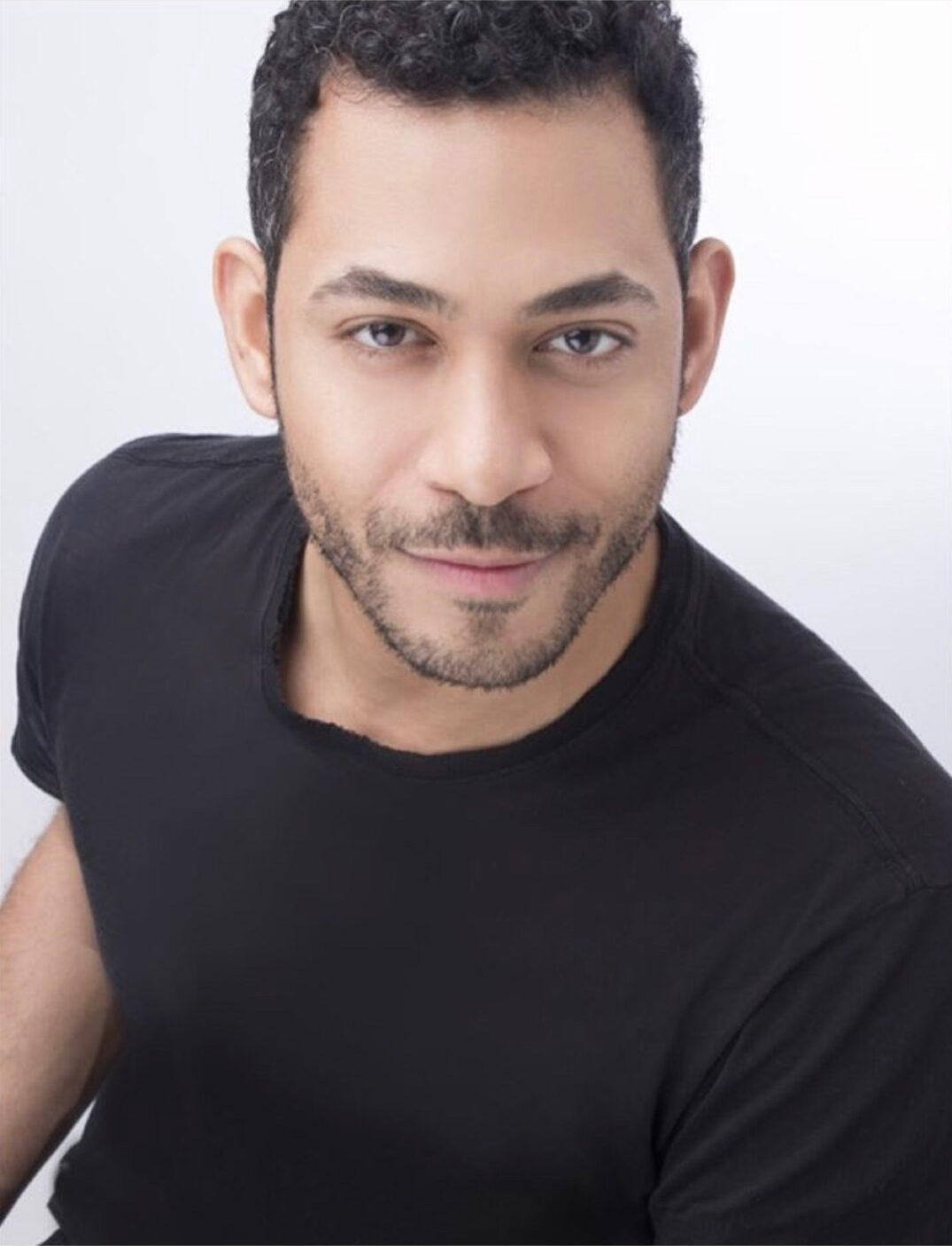 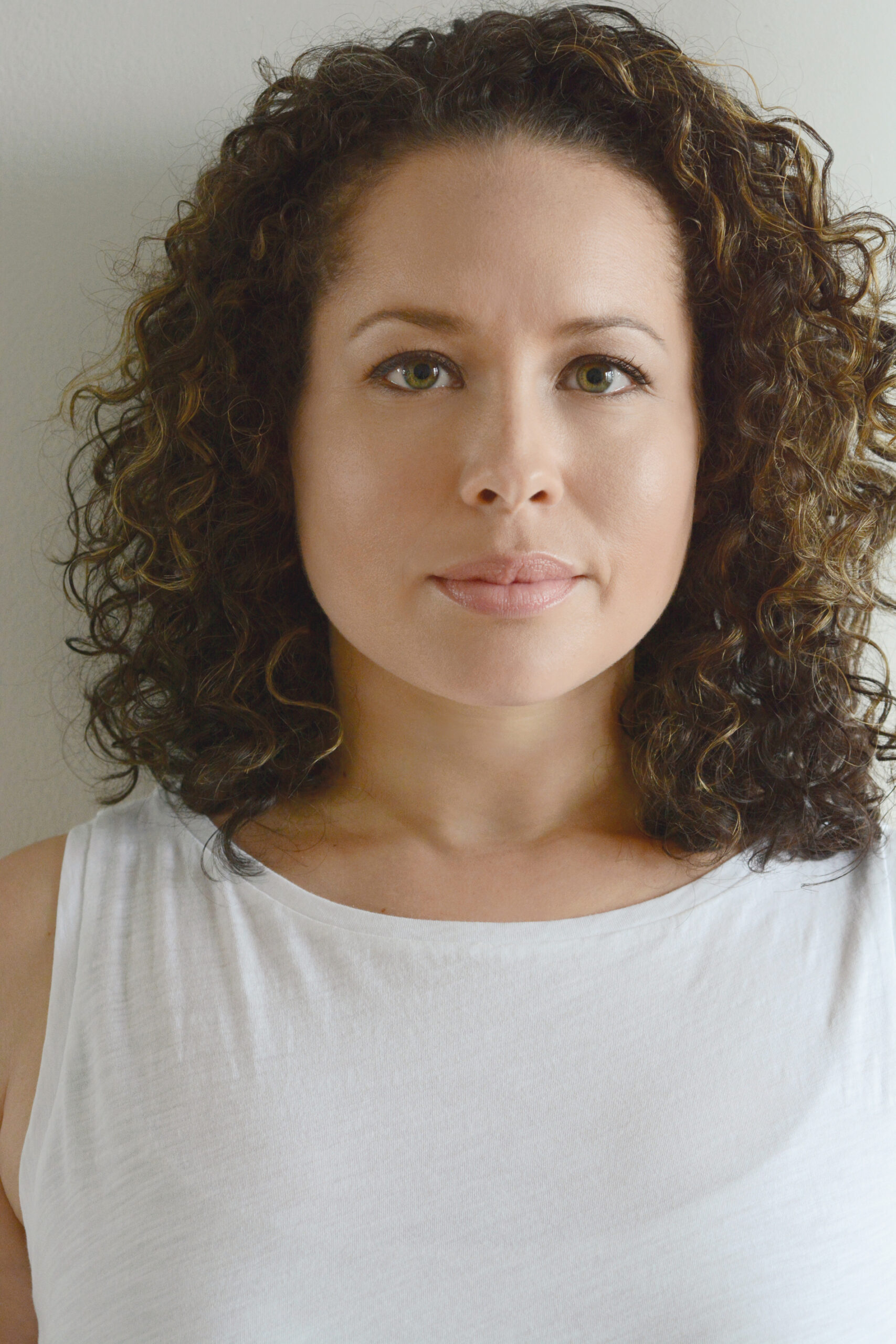 Shelley Thomas-Harts has worked extensively around the globe as a performing artist, originating several roles along the way. She made her Broadway debut in Brooklyn, The Musical and toured with Rent nationally and internationally.Shelley appeared Off-Broadway in the original casts of Triassic Parq and Zanna,  Don’t! (Cast Recordings available online). From Off-Broadway to prestigious Regional Theatres, Shelley has performed on the stages of Lincoln Center, La Jolla  Playhouse, Old Globe, Long Wharf and Market Theatre (South Africa), to name a few. As longtime background vocalist for the multitalented Ms. Vanessa Williams and as a Concert Vocalist, Shelley has performed at numerous concert and symphony venues around the world. She most recently guest starred on CBS’s FBI, NBC’s New Amsterdam and recurred on NBC’s Shades of Blue. She is a proud graduate of Syracuse University (BFA Musical Theatre) and even prouder Mom to her toddler son. 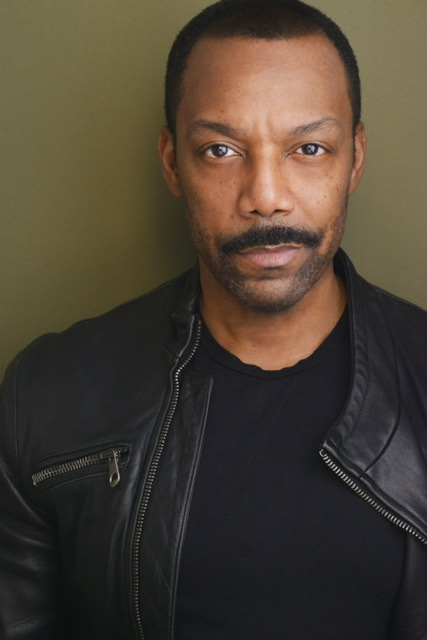 T. Oliver Reid has spent the past 20 years working on Broadway shows, (HADESTOWN, ONCE ON THIS ONCE, SUNSET BOULEVARD, AFTER MIDNIGHT, SISTER ACT, MARY POPPINS, THE WEDDING SINGER, CHICAGO, LA CAGE AUX FOLLES, NEVER GONNA DANCE, THOROUGHLY MODERN MILLIE, FOLLIES, KISS ME KATE), which have amassed more than 20 Tony Awards from the American Theatre Wing’s Tony Awards. He is also an accomplished cabaret artist and multiple award winner for his solo show, “Drop Me Off In Harlem” which he directed, wrote and starred in. He has produced and directed concerts for Feinstein’s 54 Below and continues to work in film and television. He is on faculty at NYU-Tisch’s Grad Acting Program and Columbia University School of the Arts’ Grad Acting program. He sits on the Board of Visitors for the University of North Carolina School of the Arts. He’s currently in the critically acclaimed, HADESTOWN on Broadway and can be heard of the HADESTOWN Grammy winning album and his solo album, DO I LOVE YOU.